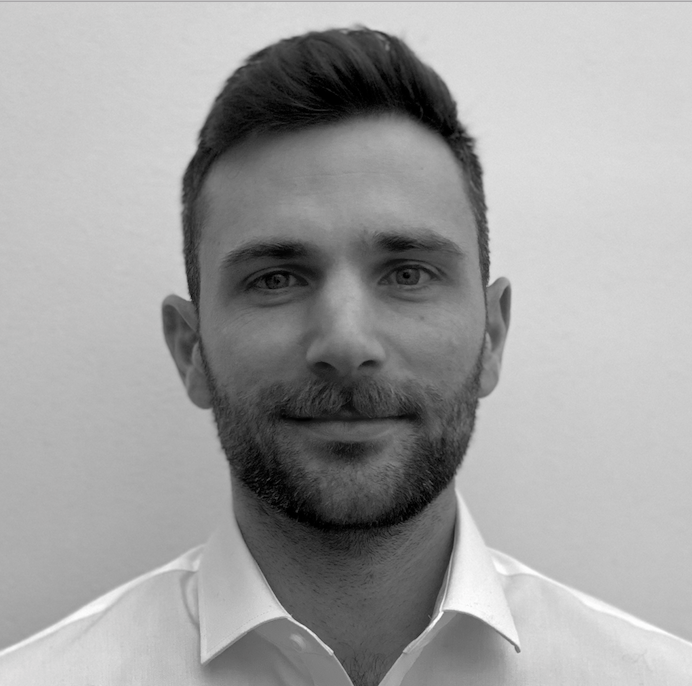 Jason Rizzi is the Senior Director of Institutional Advancement/span> at JUST Capital. He is responsible for philanthropic giving and donor relations, as well as the organization’s Series JUST Capital Campaign.

Prior to JUST Capital, Jason  served as a Director of Major Gifts for the Northeast & Florida region for the U.S. Olympic and Paralympic Foundation – Team USA, and before that Hackley School, a K-12 independent school in Tarrytown, NY. At Hackley, Jason was responsible for raising awareness and support for the school’s $90M comprehensive capital campaign. Before Hackley he managed the Annual Fund for Columbia University’s School of International and Public Affairs (SIPA) and Mailman School of Public Health.

Outside of work, Jason is an avid Ironman triathlete and charity fundraiser, competing each 140.6 mile triathlon for organizations like the Challenged Athletes Foundation, GMHC, New York Organ Donor Network, Multiple Myeloma Research Foundation, and The Leukemia and Lymphoma Society.

Jason holds a B.A. in Psychology from The George Washington University and an M.S. in Nonprofit Management from Columbia’s School of Professional Studies (SPS). He is the inaugural alumni recipient of the Dean’s Excellence Award at SPS, and serves on the SPS Alumni Council and Columbia Alumni Association Board. 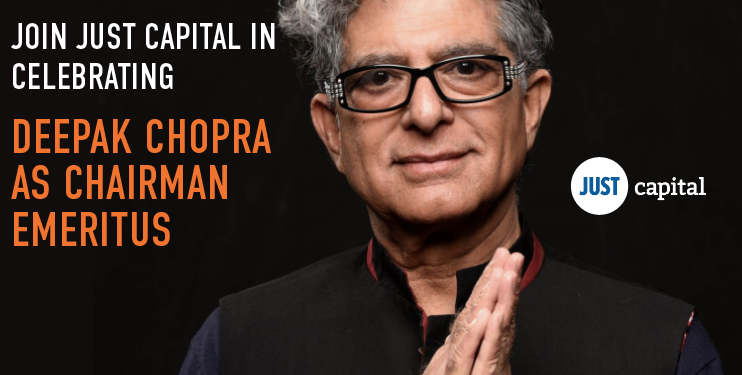 Celebrate with JUST and Deepak Chopra!