Can everyday citizens change the culture at America’s biggest companies?

The average person thinks so. According to the most recent JUST Capital survey, 82 percent of Americans agreed that when people work together, they can change corporate behavior. That’s up from 71 percent just two years ago.

Indeed, everyone can make a difference by buying from their preferred companies, investing in their stock, promoting them on social media, and the like. But individuals can also make a much bigger difference, inspiring massive change without working their way to the executive suite. Most of these changemakers fall under one of three categories:

Here, we introduce you to five regular people who’ve inspired big changes in one of these three ways. The intrapreneurs we profile are “social intrapreneurs,” because their ideas created social good along with opportunities for their companies.

At just 26 years old, Susan Fowler Righetti wrote a blog post that sent shockwaves through the tech industry. She documented a year of sexual harassment and discrimination that started with her first day at ride-hailing tech company Uber and was ignored by the company’s HR department.

The post paved the way for the ouster of the company’s CEO, Travis Kalanick, and about 20 other Uber executives accused of harassment or other issues.

Righetti later filed a petition with the Supreme Court challenging the mandatory arbitration clauses that tech companies routinely make employees sign as a condition of their employment. Her post kickstarted a long-overdue examination of the toxic “tech bro” culture in Silicon Valley.

Computer scientist Rebecca Moore was working at Google Earth when she discovered how she could use the tool to stop a timber harvesting plan near her Santa Cruz home. Using Google Earth and aerial photos, Moore produced a map that clearly showed neighbors and state officials how the logging would have been illegal.

Cynthia Cooper was a vice president of internal audit at WorldCom, then a major telecom firm, when her boss asked her to stop working on a project. Suspicious, Cooper and her team started working at night and behind closed doors. Then, they started confronting executives in a door-to-door campaign, all the way up to the chief financial officer and the CEO.

Cooper eventually uncovered a $9 billion fraud — the largest in corporate history — leading to the imprisonment of CEO Bernie Ebbers. Cooper never sought the limelight, and the fraud led to the downfall of her once-beloved hometown company. But she inspired the Sarbanes-Oxley Act, which tightened financial oversight of public companies and improved whistleblower protection for people like her.

As the mother of a disabled child, Yun Hui Hong knew how hard it was to find specialized products for people with disabilities in her home country of Korea. She thought she’d identified a market for her employer, eBay. But as a senior communications manager, she lacked a budget to develop her idea.

Hong spent two years talking to everyone she knew at the company before she found an executive willing to fund her site. Debuting in 2017, CarePlus is a specialist store on eBay Korea’s auction site that carries 15 product categories catering to people with disabilities. It debuted the Dot Watch, the world’s first Braille smartwatch.

“I faced a lot of rejection,” Hong said in an interview. “I had to stay focused and not give up until I found the right person with the right resources, willing to take the leap with me.”

If your kid despairs about making a difference in the world, tell him or her about Kelsey Juliana, age 23. A climate activist since the age of 10, Juliana has filed a suit along with 20 other young people against the U.S. government claiming that young people have a constitutional right to be protected from climate change.

The case seemed like a long shot when Juliana filed it in 2015, but the Supreme Court has twice rejected motions to delay the case and a federal appeals court is deciding whether to let it go forward. Prominent activists have called Juliana v. United States “the most important lawsuit on the planet right now.”

If she wins, then the government will be ordered to devise a plan to eliminate fossil fuel use by mid-century. Juliana is just one example of a growing number of youth who won’t stand by while their elders let the planet burn.

Even with the absence of federal leadership on climate change and key environmental issues today, many in corporate America are stepping up to drive change. And based on five years of our polling data, this is exactly what the American public wants from companies.

Americans see the environment as a key stakeholder and agree that corporations play a role in protecting the planet — by minimizing pollution, reducing waste, and implementing robust environmental management systems. So Juliana certainly isn’t alone in her belief that more needs to be done.

These five changemakers are powerful examples of what can happen when an individual takes action. Even seemingly small things — like sharing posts from your favorite businesses on social media or being open about your salary with coworkers — can make a difference, bringing us one step closer to an economy that works for all Americans. 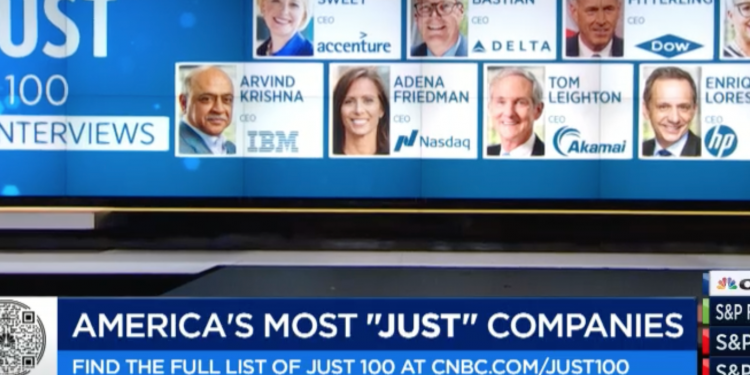 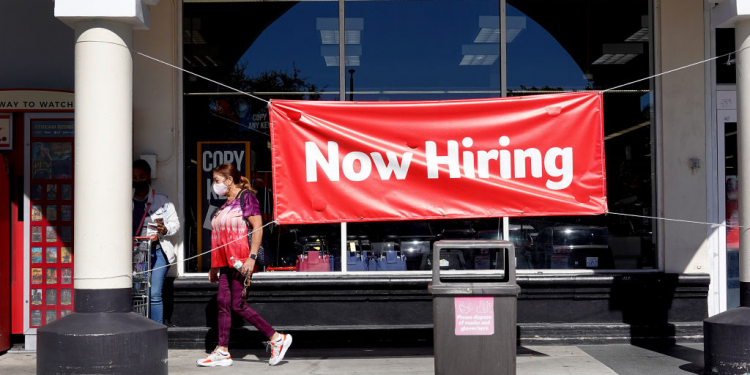 The JUST Report: What Americans Need From Business