Following last week’s attack on the Capitol, we’ve seen a swell of responses from corporate America, condemning the day’s violence and reaffirming their belief in our nation’s democracy. CEOs of America’s largest companies have responded in myriad ways – publicly denouncing the act of domestic terrorism at the Capitol, halting political donations to members of Congress who voted against certifying the election, pausing all PAC donations to both Republicans and Democrats for six months as they reevaluate strategies, as well as permanently dissolving company-sponsored PACs moving forward. Technology companies also made unprecedented moves to shut down their platforms and/or bar individuals – including the President of the United States – who were using their accounts to propagate conspiracies and/or organize attacks on government workers.

The response, if nothing else, has clearly demonstrated the power corporate America has to effect change.

To wit: In a survey we conducted this week, polling more than 1,000 Americans to gauge their thoughts on corporate America’s response, we found that 54% of Americans agreed that they “trust CEOs more than politicians when it comes to taking action to protect and uphold democracy.” John Gerzema, CEO of The Harris Poll and partner of JUST Capital, says it best: “Americans were outraged by what they saw at the Capitol last week, and they’re looking for leadership from the business community.”

Andrew Ross Sorkin argued in The New York Times this week that this was an “epiphany moment” for corporate America to reassess political giving entirely, so we were curious to see where the American public landed on this overall, and what differences may exist across political ideology.

70% of Americans believe that companies should denounce the acts of violence perpetrated by the mob on the Capitol building last week. However, a greater percentage of Americans favor corporate leaders taking action in the form of curtailing political donations. Republicans and Democrats are united in their desire for more sunlight on these issues: 78% of Americans want to require companies to publicly disclose all political donations to ensure transparency and accountability (82% among Democrats, and 76% among Republicans) and 69% say companies should pause all political contributions and reassess their donation strategies to political organizations (75% among Democrats, and 65% among Republicans).

Fewer, though still a majority (57%), believe that companies should halt political contributions to any members of Congress who voted to object to the certification of the presidential election. This is where we see a clear split in political ideology, with 74% of Democrats and only 45% of Republicans supporting this action.

Speaking Out and Taking Action

There are other areas in which the public expects corporate leaders to leverage their power to protect and defend democracy. In fact, 62% of Americans say they are likely to hold companies accountable for not speaking out or taking any action in response to the events of Jan. 6 – signaling their expectation that the private sector step up in a time of crisis.

Three-quarters of Americans agree that corporations have a role to play by stopping the spread of disinformation, a point of view that is generally shared by both Republicans and Democrats. Yet we see significant differences across party lines with regards to how companies leverage their power. Far fewer Republicans (42%) than Democrats (82%) say that tech companies did the right thing by shutting out individuals who actively spread conspiracies and/or attempted to organize attacks on government workers.

American capitalism relies on the strength and stability of our country’s democracy, and these recent threats to the very foundations of our national and political identity could yield deep impacts beyond the halls of the Capitol. It cannot rest solely in the hands of our nation’s elected officials to right these wrongs and restabilize our democratic system. As Americans told us in another recent poll, business and government must work together to tackle the most critical social issues of our time. And after last week’s events, it’s clear that the protection of our democracy must be on that list.

This survey was conducted online within the United States by The Harris Poll in partnership with JUST Capital from Jan. 13-14, among 1,015 U.S. adults ages 18 and older. This online survey is not based on a probability sample and therefore no estimate of theoretical sampling error can be calculated. For complete survey methodology, including weighting variables and subgroup sample sizes, please contact Jennifer Tonti, Managing Director of Survey Research, at jtonti@justcapital.com.

A Running Tally of How U.S. Companies Are Advancing Racial Equity 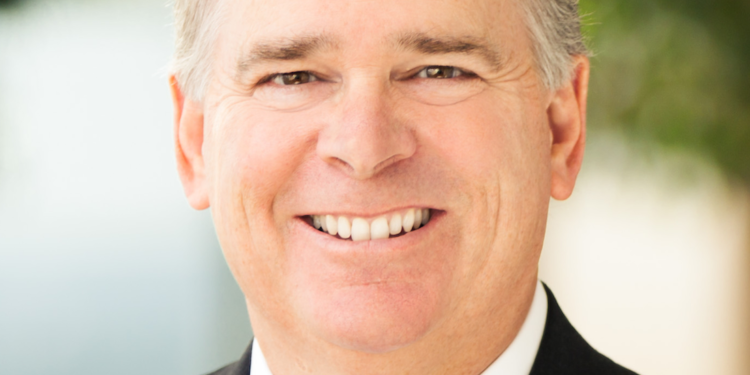