Why should men care whether women are paid fairly? Well, the gender pay gap affects everyone, as any man who shares expenses with a female partner knows. More importantly, the pay gap is an injustice imposed by — and still perpetuated by — men. That gives them a special responsibility to make it right. And in many cases, they’re in a better position to do so than their female colleagues.

“When women advocate for themselves, it could be seen as looking out for their own self-interest,” says Alixandra Pollack, vice president for the Men Advocating Real Change (MARC) program at Catalyst, a nonprofit consultancy on women-friendly workplaces. “For men to stand up and be vocal holds a lot of weight. Men have a lot of power and privilege, and if they use it in the service of equity, it can be a really powerful tool.”

Men can do a lot to help women achieve fair pay, whether they’re at the bottom of the ladder or the top. Here are just a few examples:

1. Be Transparent About Your Own Pay

You’ve probably heard of “gender reveal” parties, in which parents reveal a baby’s gender to friends and family. While researching his book about gender and the workplace, David Smith learned of one group of workers who held a “gender pay reveal party.” It’s just one sign that the taboo on sharing pay in the workplace is being chipped away.

When a man tells a female colleague about his pay, he gives her a great tool for salary and wage negotiation. There are many strategies for making the reveal go smoothly, but many people still aren’t comfortable giving out what’s still seen as personal information, Pollack says.

If that’s the case, you can point your female colleagues toward many online resources indicating average pay within a company that can also be useful in a negotiation.

Disclosure is the essential first step to better understanding the landscape of pay equity in the United States and tackling the inequality that many women face in the workplace. Companies that make the investment to assess and close gaps based on gender or ethnicity will see payoffs over time in terms of increased engagement and retention, Pollack says.

Men are starting to learn the often-unconscious ways they may be diminishing women’s voices in the workplace — “mansplaining,” “hepeating,” interrupting, or stealing credit, for example.

Over time, this behavior hobbles women’s advancement. It helps explain why women don’t get raises and promotions at the same rate as men with equal experience levels — a big driver of the pay gap.

Men must educate themselves about these biases and work to counteract them in the workplace. In other words: It’s time to help your female colleagues shine. Ludovic Gabriele, a director in Catalyst’s Men Advocating for Real Change program, gives just one example: If you hear a man interrupt a woman during a meeting, chime in to say, “I’d love to hear the end of Emily’s thought on …” whatever she was about to discuss.

Countering a “bro” workplace culture that devalues women’s contributions can be trickier, but it’s a role that men are uniquely positioned to play, Gabriele says. Instead of openly calling out sexist behavior, some men may prefer to take aside their male colleagues privately.

If you’re a boss, then you can play an even bigger role in helping women advance. Even today, women don’t receive the same level of mentoring and sponsorship as their male colleagues, Smith says.

While mentoring is all about advice, sponsorship is more lasting: It means “advocating on a woman’s behalf in the many closed-door meetings in which decisions are being made,” Pollack says. “You’re putting your own political and social capital behind the women on your team.”

Today’s women are still on the hook for a disproportionate amount of caregiving. When they get the flexibility they need to juggle work and care, they often incur a big penalty in terms of pay and advancement. One way to reduce that penalty is to write flexibility into job descriptions. But the culture at many organizations still equates long work hours with high performance.

Surveys show that everyone values flexibility — not just women — but many people are afraid to ask for it, a phenomenon known as “the flexibility stigma.” “If only women use flexible work options, then it tends to devalue women’s work,” Smith says.

Men can show leadership at work by fighting that stigma. Take that paternity leave. Leave early for your kids’ soccer game, not through the back door but through the front. Smith calls it “leaving loudly.” By publicly announcing that you’re taking advantage of the flexibility offered by your workplace, “you’re normalizing it and making it acceptable for everyone to do it,” Smith says.

It’s not just your leaving that makes a statement, he adds: It’s your willingness to acknowledge that men have lives outside of work, too.

Hiring and evaluation are two key junctures for determining women’s pay. Here are just a few steps that any man involved in these processes can take to help women get paid equally, according to Smith:

Hiring and evaluation are especially important times to watch out for unconscious bias. Vague judgments based on “gut” feel or a perception of “fit” often mask for biased perceptions.

“If you’re in a performance review and someone uses an adjective to describe a female candidate that they would never use to describe a man, that would be the time to redirect the conversation to her results or expertise,” Pollack says. “Or even to say, ‘This is making me uncomfortable. Would we be saying the same things about John?’”

Every man can help create a fairer workplace — and when they do, it ultimately benefits everyone in the organization.

To stay up to date on gender pay equity and all the latest shifts companies are making to improve capitalism, sign up for our free weekly newsletter, The JUST Report, today! 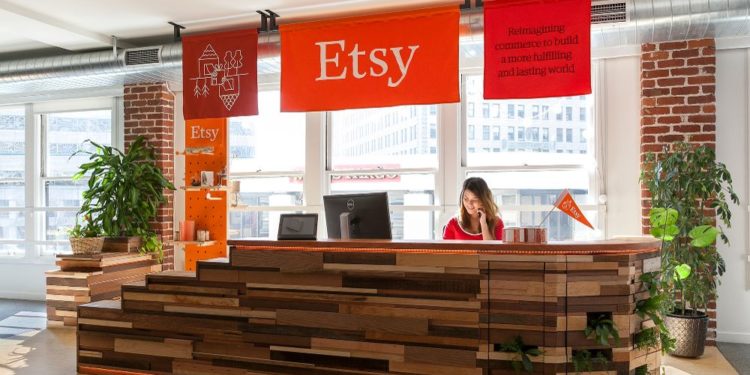 The JUST Report: These Are The Companies That Are Best For Women 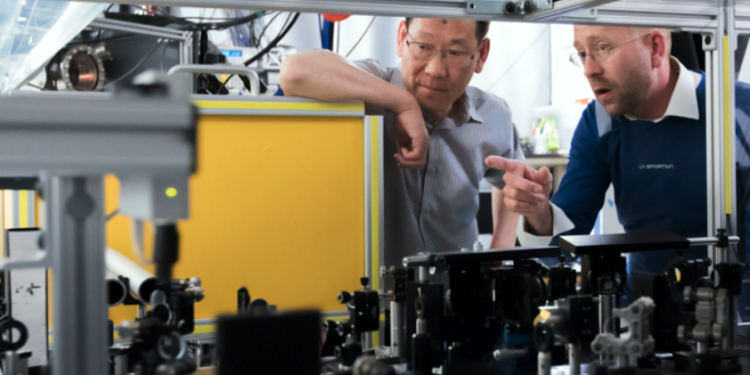 Contract Workers Need a Just Recovery: Lessons from Microsoft and Mercer on the Future of Work