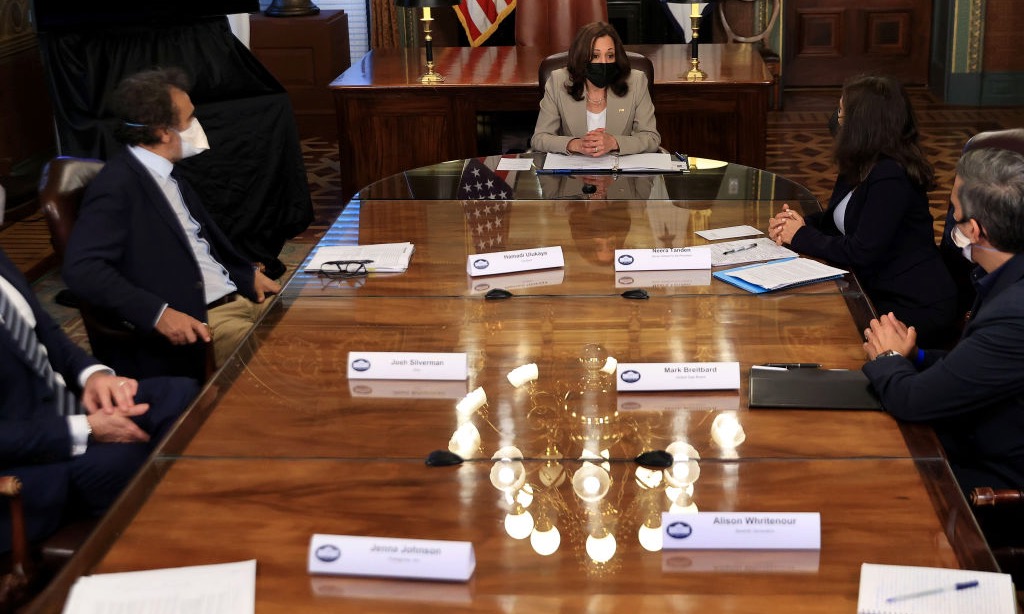 Attempting to tune into a work call and a virtual lesson for their child. Struggling to find and afford child care when starting a new role after months of lost income. Using late nights to apply for jobs and early mornings to get their household ready for the day.

These scenarios represent just a fraction of the challenges working mothers have endured over the last 18 months. For many, this doesn’t just feel like burnout, as The New York Times highlighted earlier this year, but betrayal. The pandemic has made the scale of the child care crisis in the U.S. abundantly clear. Addressing it will require both corporate and government action.

Lack of child care support from the private and public sectors has forced many mothers out of the workforce entirely. In January 2021, Census Bureau data showed that around 10 million U.S. mothers with school-aged children were not working – up by 1.4 million from January 2020. A new report from The Brookings Institution shows that working mothers were more likely than fathers to report having dropped out of the workforce or reduced their working hours during the pandemic. In addition, this same analysis finds working mothers more likely to not anticipate being able to pursue a less demanding or better job in the future.

And JUST Capital research at the height of the pandemic last year shows that companies have a long way to go to fill in the caregiving gaps with even stand-in benefits: Just 8% of companies from the Russell 1000 have subsidies for dependent care that may come with restrictions by eligibility or location, but companies are more likely to offer a few days of backup dependent care (15%) to temporarily alleviate unexpected changes in caregiving arrangements. It is hardly a sustainable solution for a full-blown care economy and gender equity crisis.

A recent survey we conducted with our partners at The Harris Poll shows that a good portion of the American public has seen the impact of gaps in caregiving support firsthand with 41% of respondents saying they or someone they know has missed work to care for their kids, and 36% saying they or someone they know left their job or switched to part-time work for the same reason.

Whether they’ve lost workers completely, had some reduce their hours, or are now struggling to hire, employers have had to acknowledge that working parents are human beings – not machines. Now, companies must translate that recognition into lasting action. First and foremost, that means re-evaluating their own child care policies and practices.

Flexibility should guide their changes. Our survey of the American public presented respondents with nine options for companies to better support working parents – with each receiving more than 50% of their support. Respondents most strongly supported offering part-time or job-sharing opportunities, flexible working schedules, and extra paid time off or paid leave for caregiving.

But, too often, the ability to access flexible caregiving benefits is bifurcated, with parents working in corporate headquarters given these resources and those working on the frontlines left out. It’s critical that all parents, regardless of position, have equitable access to paid leave and other caregiving policies – especially workers of color.

Workers of color, women in particular, make up a disproportionate percentage of the country’s frontline workers in relation to the national population. And, of working parents who have dropped out of the workforce during the pandemic, a poll the Bipartisan Policy Center and Morning Consult conducted in April found that Black workers were twice as likely as white workers to say caregiving was the reason they’d stopped working.

As current federal policy falls short of all families, the private sector needs to lead. Yet most individuals we surveyed are looking to the state or federal governments to provide quality, affordable child care (28%), and 78% would support a federal policy that requires employers to provide up to 12 weeks of paid leave for workers who need to take care of a sick spouse, child, or parent.

Congress is considering such a policy within a broader proposed social spending plan. As federal and state governments have cut expanded unemployment benefits for millions of working families across the country over the last month, this along with wage increases and other efforts, could help mothers get back to work. This missing support also has a huge impact on our economy – a 2019 study showed that lack of child care infrastructure in the U.S. costs the economy $57 billion in earnings, productivity, and revenue each year. In addition, new research from The Century Foundation finds that in states that offer paid family and medical leave among other caregiving benefits, the gender pay gap is narrowed and women have a slightly higher participation rate in the workforce.

Some corporate leaders are backing this federal legislation. CEOs of companies including Chobani, Microsoft, and Patagonia, met with Vice President Harris recently to discuss how the private sector could best support the proposed federal child care measures. More than 300 businesses have also come together to call on Congress to mandate paid family leave.

Whether or not Congress passes this or other caregiving policies, now is the time for corporate America to stand up for working families. Corporate leaders have a significant role to play in finding holistic solutions to support workers and their families, including considering national paid leave legislation and other federal dependent care policies that provide long-term caregiving solutions instead of stopgap benefits.

As schools are back in session and the spread of the Delta variant leaves the country facing another uncertain stage of the pandemic, companies need to work to expand caregiving support for their own workforce while ensuring all workers have access to these resources. Their success in the near and long-term as an employer depends on it – as does a more equitable and prosperous economy for working families. 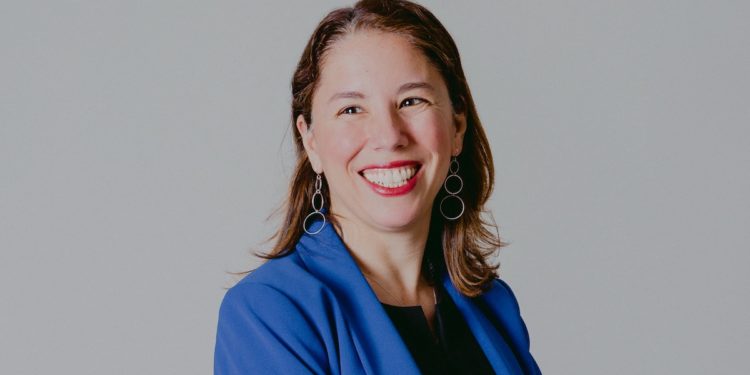 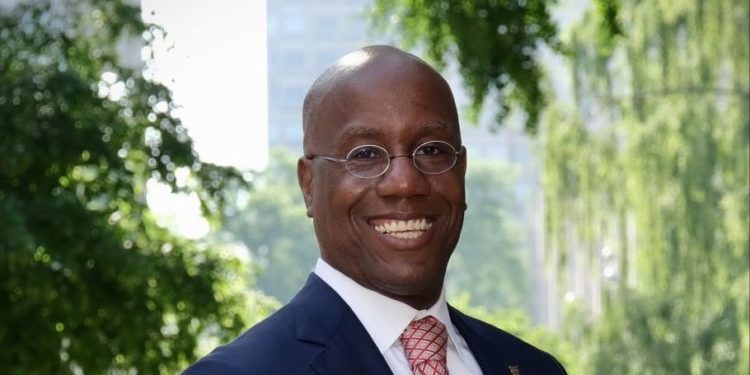 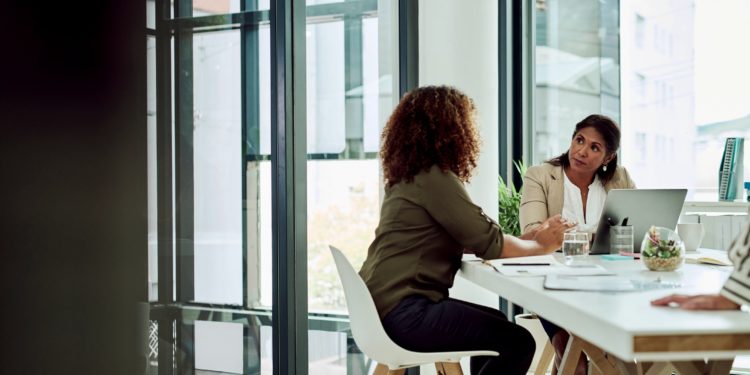 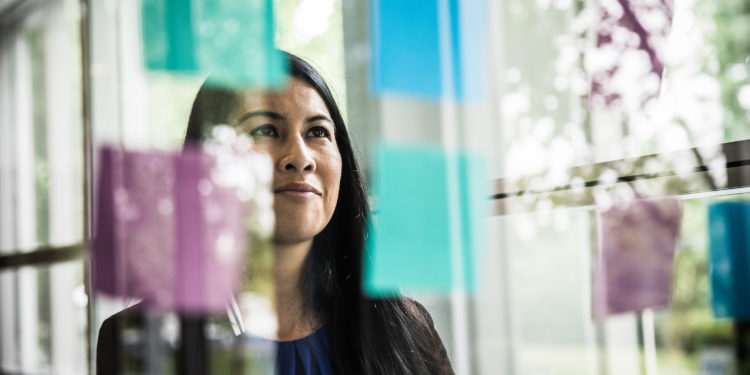