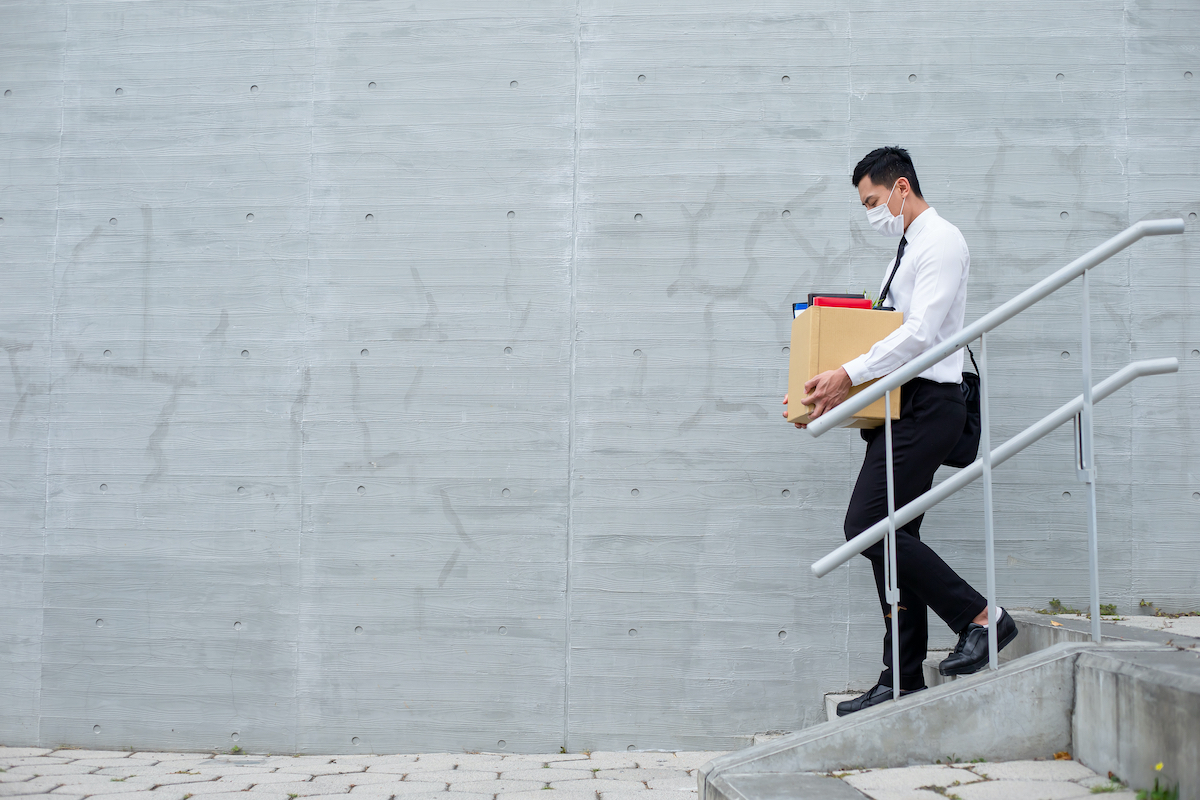 Will furloughed workers have a job waiting for them? (ryanking999/Adobe Stock)

Today the Bureau of Labor Statistics released new data on the state of the labor market. As expected, the data are grim: The economy shed 20.5 million jobs in April, the official unemployment rate skyrocketed to 14.7%, with another 9.4 million workers who were previously employed dropping out of the labor force altogether and unable to search for work.

As Congress considers various proposals to provide relief to these workers, including the Worker Relief and Security Act, one thing JUST Capital is following is what happens to workers who have been furloughed. The BLS data from this morning shows that the vast majority of unemployed workers (78%) are on temporary layoffs. In theory, this means these workers will eventually be recalled to work. But early reporting and polling seems to suggest that this may be wishful thinking.

Here is what we know. Nationally, over 18 million workers are unemployed on a temporary lay off. Among the 100 largest companies included in our COVID-19 Corporate Response Tracker, 29% have announced furloughs. Nearly 70% of these companies have announced that affected workers will continue to receive health insurance coverage.

This week, we began seeing that furloughs are turning into layoffs. MGM Resorts, for example, furloughed 63,000 employees in April, extending health coverage through August 31. However, MGM is already preparing to lay them off at the end of August. A nationwide poll conducted this week by the Washington Post and Ipsos  found that nearly 80% of workers on temporary lay off remain hopeful that they will return to their job.

While the latest economic report is a punch to the gut and many feel hopeless, there is still a lot government officials and business leaders can do in the coming days and weeks to minimize permanent job losses and ensure workers are able to return to work when it’s safe to do so. JUST is committed to engaging businesses to identify what they can do for their workers, suppliers, and community in this unprecedented time. 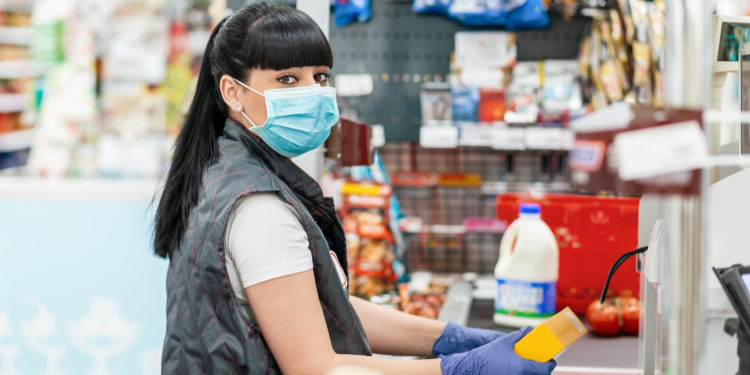