This week, commitments to tackling climate change are in the spotlight. It’s Climate Week, and one that’s taking place as the urgency behind the need for more ambitious climate action becomes increasingly clear. The UN General Assembly is also underway with UN Secretary General António Guterres issuing a blunt warning to global governments that the “climate alarm bells are ringing at fever pitch.”

On Tuesday, President Biden announced that the U.S. would double its planned spending to help developing countries fight the climate crisis. This comes after the U.S. stepped up its own emissions reductions target in April, now aiming to curb emissions by 50-52% below 2005 levels by 2030. Many corporate leaders are also using this moment to announce new climate goals – ranging from emissions reductions targets to Net Zero by 2050 goals to the more ambitious science-based initiative (SBTi) commitments.

The American public wants to see the private sector play a significant role in tackling the climate crisis. Nearly three-quarters (74%) of Americans polled in our most recent survey with the Harris Poll believe companies committing to lowering their emissions will have a high/moderate impact on addressing global climate change. Yet, our latest analysis of Russell 1000 companies finds that just 42.8% have publicly committed to reducing emissions. Within that group, 10.6% of companies disclosed a Net Zero commitment by 2050, 9.3% set a commitment that met SBTi’s 2 Degree Scenario, and only 6.7% of company commitments met SBTi’s 1.5 Degree Scenario.

When companies set climate targets, they’re often aiming for a deadline of 2050 the latest. That’s because, Kells noted, the goals of the Paris Agreement are targeting a 2050 timeline, but we need to know what companies are doing in the interim. It’s not enough to wait until 2049, she said, we need to know what companies are working toward in 2025, 2030, 2035, and beyond. She also pointed to recent research that shows that of companies that do have Net Zero by 2050 targets, only 8% have set interim goals.

Cummis raised that one way for companies to ensure they’re taking action well before 2050 is to set a goal through the SBTi, which requires participants to set targets on a five- or 10-year timeline and disclose their emissions on an annual basis to measure progress. “The other thing we need is companies to start being transparent about their plans to meet these targets. That isn’t a common practice at all,” she said. “Starting to mandate disclosure on emissions and transition plans will help ensure that the corporate sector is on the path for these long-term targets.”

Radulovic agreed that companies should be sharing what they’re planning to do in the interim to meet long-term goals, but she made the point that these actions should also be in-line with what’s realistic for them given how carbon-intensive their sector is and where they’re starting this work.

Understanding where a company’s emissions lie is key

Radulovic also raised the importance of this sector-focused approach in understanding different companies’ climate commitments. Different companies are going to have different emissions measures, she noted, and having a better understanding of that is key. “This is why I would love it if the greenhouse gas inventories became a common ledger that people understood like a profit and loss statement,” Radulovic said. “Because you can see very quickly what is a credible commitment if you understand what the actual emissions portfolio of a company is.”

As a baseline, she stressed that companies should be looking at their own operations, purchased energy, and supply chains to take action – weighing each according to where their emissions lie. Cummis brought up that while the SBTi has close to 1,900 companies involved currently, companies that are part of this group and other voluntary commitments tend to be those in more consumer-facing industries. More greenhouse gas-intensive companies like oil and gas, iron and steel, and others are not as well represented, she said. Our latest analysis of climate commitments confirms this finding among the Russell 1000.

Radulovic also pointed out that the increase in corporate climate commitments we’ve seen over the last decade has mostly been from large cap companies, which have been measuring and managing emissions for years. To her, engaging smaller and mid-cap companies is key as are supply chains. She pointed out a trend in the companies engaging suppliers as those with a closer line of sight into them. She sees supply chains as crucial elements of corporate climate action, though, and encourages companies to better understand where their emissions lie so they can better work with suppliers.

Companies need pressure from all sides – especially from investors

Bringing up the fact that more carbon-intensive companies aren’t well-represented in the SBTi and other efforts, Cummis noted that many of them have said that they’re not going to set targets until their investors ask. Investors are messengers that companies respect, Kells added. She pointed to the findings from the UN Global Compact and Accenture’s latest CEO Study on Sustainability, which showed that 30% of CEOs said investors are their best leverage point for action, up from 18% five years ago.

“The more that we see investors themselves having the understanding of what these disclosures mean and how it relates to their investments, the better,” Kells said. “Companies that are ahead of the curve should think about how they can better communicate with their investors already in-terms of non-financial disclosures.”

Cummis agreed, though she said pressure from all sides is needed and pointed to the employee-led campaign at Amazon as a key example. Radulovic also brought up that typically overlooked messengers like small business associations can help engage those smaller to mid-cap companies in taking action.

As the SEC moves to mandate climate disclosure by the end of the year, investors may become an increasingly important stakeholder for all companies alongside employees and customers. In our new polling, 46% of Americans we surveyed said that market forces such as pressure from consumers, employees, and investors, can incentivize companies to reduce their impact on the environment. And more than half (58%) say they have supported more sustainable companies over the past year. Faced with this increasing pressure, companies should look to take action that aligns with where their emissions are concentrated, and that considers both short and long term impacts. 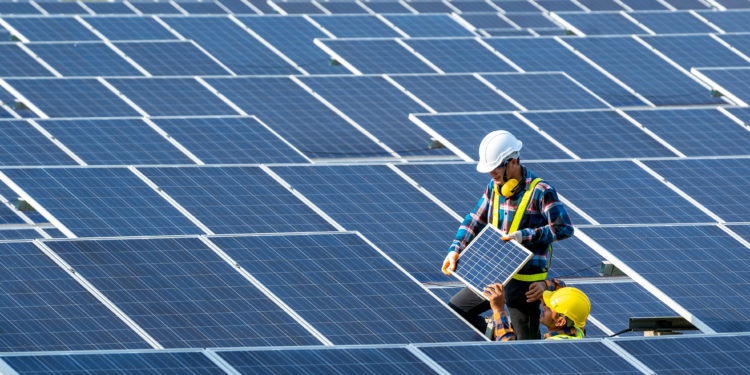 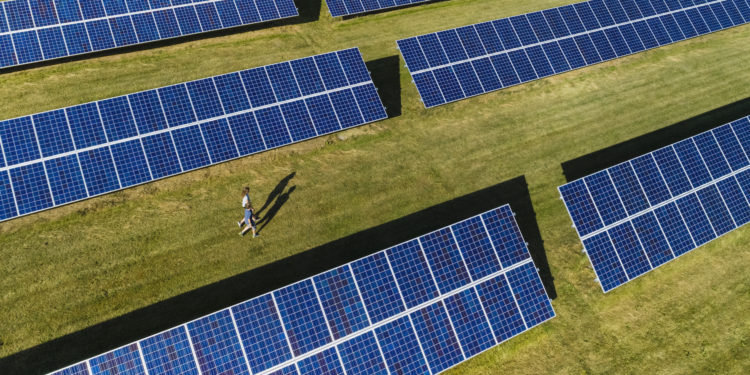 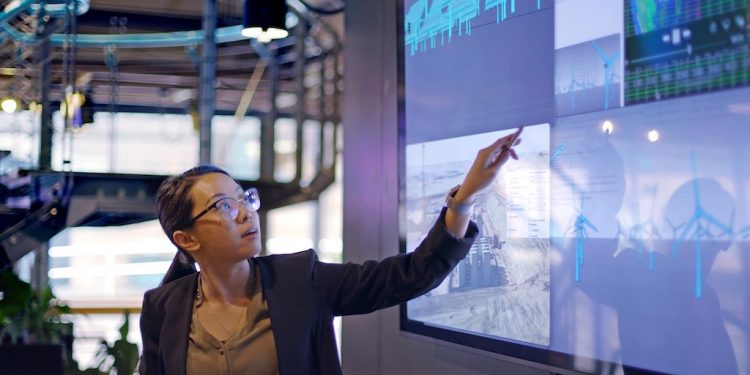