For well over a decade, JPMorgan Chase has been developing a corporate responsibility arm that is integral to the bank’s business strategy rather than a silo of philanthropy.

CEO and chairman Jamie Dimon picked Peter Scher to lead this mission back in 2008, and Scher was so successful in this role that he was promoted to vice chair, where he continues to oversee the team he helped build. When it came time last year to choose his replacement, the firm chose Demetrios Marantis, who is tasked with maintaining the branch’s highly ambitious initiatives, including its $2.5 trillion, 10-year sustainable investment plan. And, as evidenced by the 2021 ESG Report released last month, he will also be leading the push to further crystalize his team’s corporate responsibility work as essential to JPM’s environmental, social, and governance goals.

Marantis comes to the role with a mix of experience in government, serving as deputy and acting U.S. trade representative under President Barack Obama, and the private sector, subsequently working for Square and Visa.

We recently caught up with Marantis to discuss what he’s learned in his eight months on the job, touching on how JPM developed its newly formatted ESG report and how he mobilized his team to confront the humanitarian crisis caused by the Russia-Ukraine war.

Dimon has spoken and written at length about the impact of the Russia-Ukraine war since it began in late February, from its effects on the global energy industry to its massive humanitarian crisis. In his introduction to the ESG report, he wrote, “A responsible approach to energy and climate, especially during a time of war, is to immediately help provide energy security around the globe while remaining focused on accelerating the development of affordable, reliable and lower-carbon energy solutions.”

As for the state of JPM’s investments in alternative energies, Marantis said that “this isn’t a question of either-or” when it comes to fostering short-term fossil fuel solutions while still plugging away at that $2.5 trillion goal. Progress toward it will happen despite how the U.S. and Europe figure out what to do with Russia cut off as an energy provider, Marantis said, reflecting what Dimon has also explained.

Develop processes that allow you to confront unexpected societal developments

Marantis’ 400-person global team were more directly responsible for how to respond to the devastation resulting from the war. He said that existing cross-team workflows based upon leveraging niche expertise allowed them to pivot quickly to Ukraine.

“We mobilized a cross-team group across corporate responsibility,” he said, including “our geopolitical experts, our government relations experts, our community engagement experts. And we worked with the business to craft a response that was very tailored to the immediate humanitarian needs at the time.” That included an initial $5 million commitment and employee-match that funded organizations providing emergency food, housing, and medical services. Last week, the firm allocated an additional $5 million to The Chamber of Commerce of the Polish Hotel Industry to assist the wave of refugees entering that country, and its employee-match continues.

Marantis said that much of this was built on the processes that evolved over previous corporate responsibility initiatives, resulting in a “muscle memory” that did not place the team at square one whenever a new crisis arose.

JPM’s 2021 ESG report breaks down clearly each of its programs that fall into the E, S, and G, both internally and externally, and is introduced by Dimon.

In our discussion, Marantis was clear that Dimon’s mission to tie the success of corporate responsibility to the success of business overall was more concrete than ever. When talking about the bank’s diversity, equity, and inclusion (DEI) work, he pointed to its creation of demographic-centric centers of excellence that include both internal career development and external business development programs.

Looking at the big picture, this year’s ESG report was the first to include an update on progress towards its $2.5 trillion sustainable development target – which is intended to foster economic conditions that will not only benefit communities, customers, and the environment, but shareholders, as well. The report notes that last year the firm invested $285 billion (11%) toward its target, with investments across initiatives such as underwriting sustainable bonds, supporting small businesses, and financing energy-efficient buildings. Much of its five-year, $30 billion racial equity plan launched in 2020 falls under its community development targets.

“What’s really exciting about where we are as a firm is this isn’t something that Demetrios Marantis from the corporate responsibility team thinks is important,” he said. “This is something that comes from Jamie, our CEO, and all of our business leaders.” He later explained that he was soon going to report to the board’s public responsibility subcommittee overseeing ESG progress, and expected to be grilled (in a way he looked forward to). “We take the full force of JPMorgan to address these challenges.”

Stakeholders want to see transparency, even if the results aren’t perfect

This year’s ESG report includes breakdowns of where JPM’s sustainability dollars went, as well as detailed, intersectional demographic data of its workforce. As ESG matures in the U.S., with the Securities and Exchange Commission preparing to codify a set of climate-related disclosure standards this year, and investors increasingly demanding data around the many green and DEI commitments companies have made over the past few years, transparency unto itself has value.

Marantis said that whenever he has interviewed candidates for a job recently, candidates ask him for details around the current state of and progress in DEI and corporate responsibility, rather than just accepting statements that sound good. “Applicants have a real choice of where they end up landing, and going to a place that takes these issues as seriously as we do is a differentiating factor.” This also applies to employees and managers already at the company, who  demand the same level of transparency to ensure that the company is holding itself accountable.

“Advancing racial equity and promoting a sustainable economy – this isn’t going to change overnight,” he said. “It’s a sustained effort that we have to just keep plugging away at.” 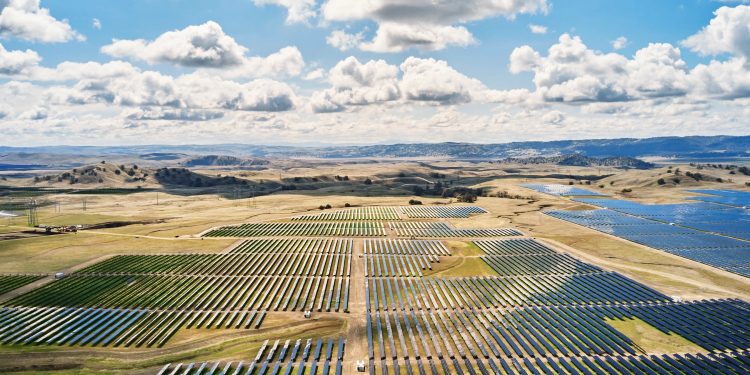 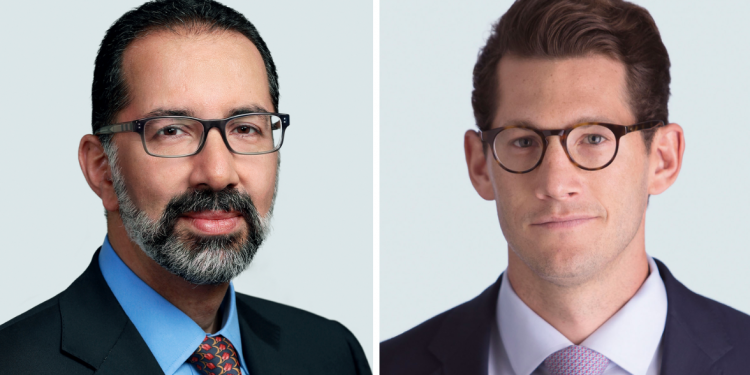 State Street Global Advisors’ CEO and Head of Asset Stewardship Talk Proxy Season, the State of Energy Amid Ukraine War, and the Future of ESG 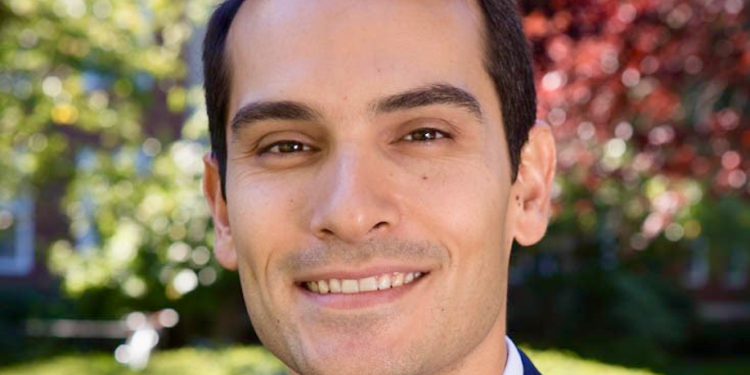 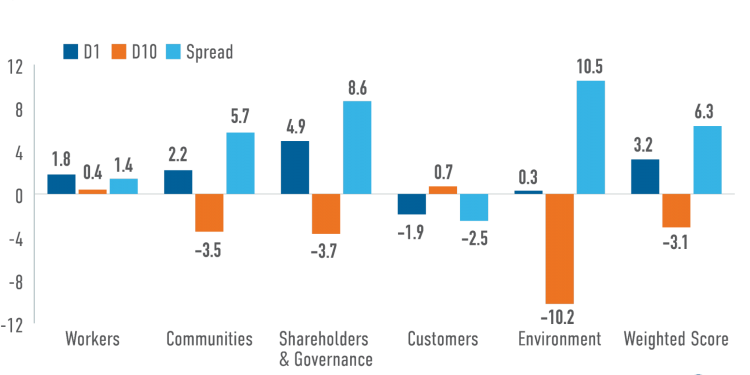 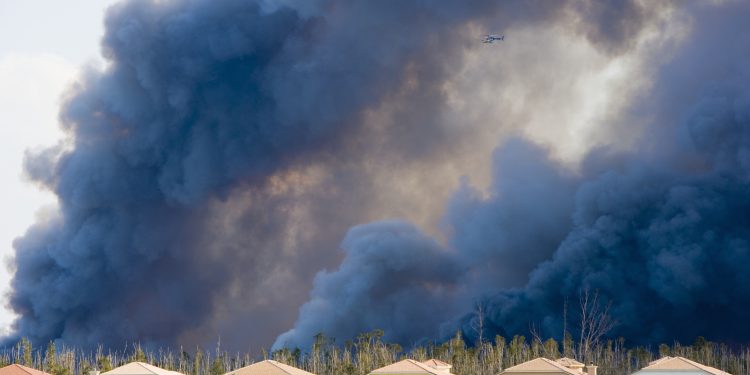 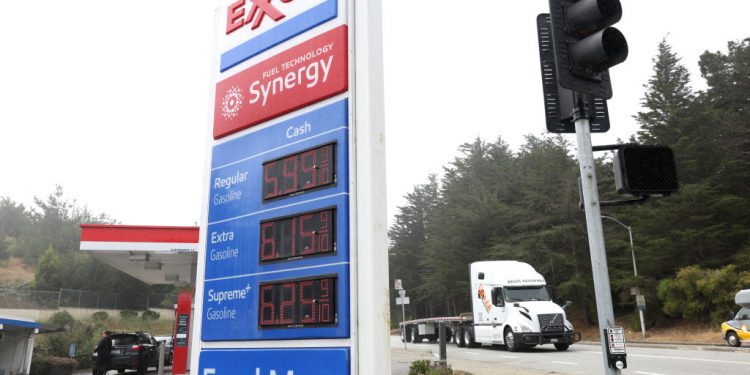