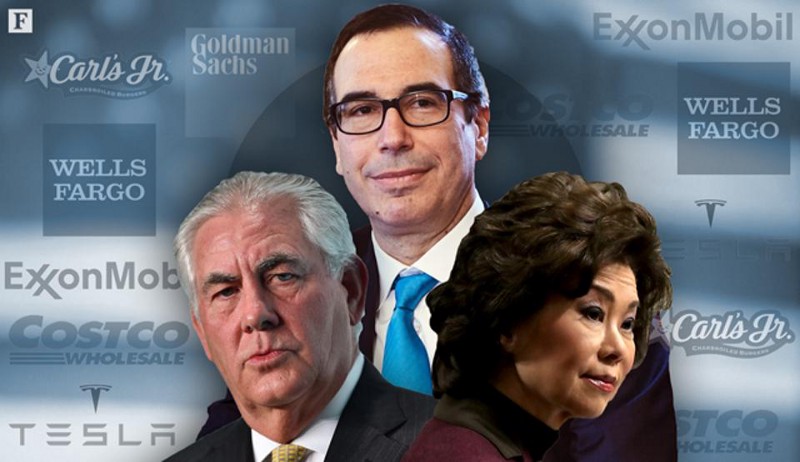 President-elect Donald Trump is building one of the most business-centric Cabinets in a generation. These are the people who will be charged with addressing the social, economic, civil and environmental challenges of greatest importance to the American people. It’s fair to ask, therefore, how the companies directly associated with the incoming roster of Cabinet secretaries, strategists and advisors actually perform on these issues.

JUST Capital has surveyed over 40,000 American people to find out what they value in business, including wages, leadership, worker treatment, job creation, and supply chain ethics, to name but a few. We then track how large, publicly traded companies actually perform on these issues, in an unbiased and data-driven way. Based on our work, we can paint a pretty accurate picture of how the incoming Cabinet members have aligned their companies with shared American values.

Rex Tillerson, the pick for Secretary of State, was the chairman and CEO of Exxon Mobil for roughly 10 years. According to our research, Exxon scores #11 out of 48 Oil, Gas, and Consumable Fuels industry. It scores very well in the areas of worker treatment, community well-being, and supply chain impact but lags the group in customer treatment, investor alignment, and environmental impact. Political spending policies were in line with the industry average, while the JUST estimates show the company pays lower taxes in the U.S. than its peers.

Gary Cohn and Steven Mnuchin are picks for Trump’s National Economic Council and Secretary of the Treasury, respectively. Cohn is COO and President of Goldman Sachs. Mnuchin is a former investment banker at the firm. Goldman comes in at #7 out of 24 in the Capital Markets industry, excelling in community relations, worker pay, benefits, environmental impact, and political spending policies. Weaknesses include its performance on industry fines, and because of its weak earnings growth, investor alignment. Goldman also donates a relatively high portion of pretax income to charitable giving (>2%).

Elaine Chao is a member of the Board of Directors for Wells Fargo, and is also the current pick for Secretary of Transportation. Wells Fargo lands at #6 out of 36 Banks. It leads the industry in worker treatment, thanks in part to strong policies to promote diversity. Women constitute 57% of total employees and 50% of officers & managers, while people of color represent 40% of total employees and 30% of officers & managers. Of course, the recent scandals over illegal account openings has made a major dent in Wells Fargo’s customer treatment score.

Andrew Puzder is the current chief executive of CKE Restaurants (Carl’s Jr. & Hardee’s), and has been picked as the next Secretary of Labor. As it is a private company, we weren’t able to collect a lot of data on CKR Restaurants (the holding company). However, Department of Labor-reported data on penalties for back pay and related labor compliance violations from 2006 – 15 indicated that the company actually performed pretty well relative to other food retail businesses. Total fines per store were below $150, at the lower end of the spectrum compared to the worst performers, IHOP and Denny’s.

Ben Carson resigned from the board of Costco when he began his own run for the presidency in 2015, and is in line to be named the Secretary of Housing and Urban Development. Costco Wholesale does very well, finishing #3 out of 11 Food and Staples Retailing companies. The company is best-in-class in the worker pay and benefits category, and close to the top in worker treatment. Impressively, over 70% of Costco warehouse managers began their careers as cashiers or floor workers. Costco scores below its peers in some areas of its environmental management and the efficiency of its resource usage.

Elon Musk will be part of Trump’s Economic Advisory team, and is the cofounder, CEO, and product architect of Tesla Motors. Tesla ranks near the bottom of the Automobiles industry, at #10 out of 11. Its strong suit is Investor Alignment, with an annualized total return of 53% over the past five years, as well as its environmental profile. However, it scores poorly for worker pay & benefits, in part a reflection of the lack of union workers in an otherwise highly unionized industry. It pays far fewer employees a living wage (under 50%), and retirement and health benefits receive low marks.

The verdict? A respectable, if not spectacular, scorecard. As we all know, past performance is no guarantee of future results. However, the signs are fairly positive that the business leaders taking their seats around the Cabinet table understand the value of just behavior and can translate it into concrete performance.

This article was originally published on Forbes. 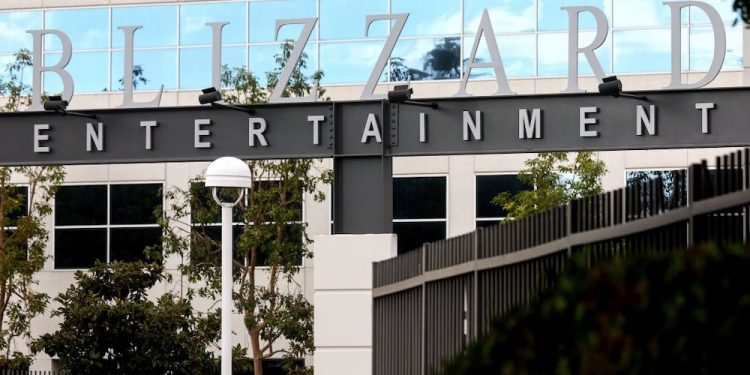