When the killing of George Floyd shook the United States last year, it did so in a country that was already months into a pandemic disproportionately hurting communities of color and dealing with other high-profile deaths of Black Americans like Ahmaud Arbery and Breonna Taylor. A generational reckoning with racial inequity emerged, and corporate America was not exempt. Companies across all industries recognized that their existing, often siloed, diversity initiatives were insufficient to meet the moment.

The path to building an inclusive culture that is representative of the population across the org chart is a long-term, challenging process, but, as with any goal, progress cannot be achieved without metrics. That’s why at JUST Capital we have recognized that an important first step is releasing the “gold standard” of gender, race, and ethnicity data that can be found in an EEO-1 report. We supported New York City Comptroller Scott Stringer, in his role of representing two of America’s largest pension funds, in asking S&P 100 companies to release this data, and we’ve seen the needle moved.

According to our latest analysis from January, only 59 (6.3%) of the U.S.’s largest companies release this data, but that is up by 27 from December 21. As you can see in the chart below, companies committing to this higher level of disclosure have continued to slightly outperform their industry peers that have not released any data. 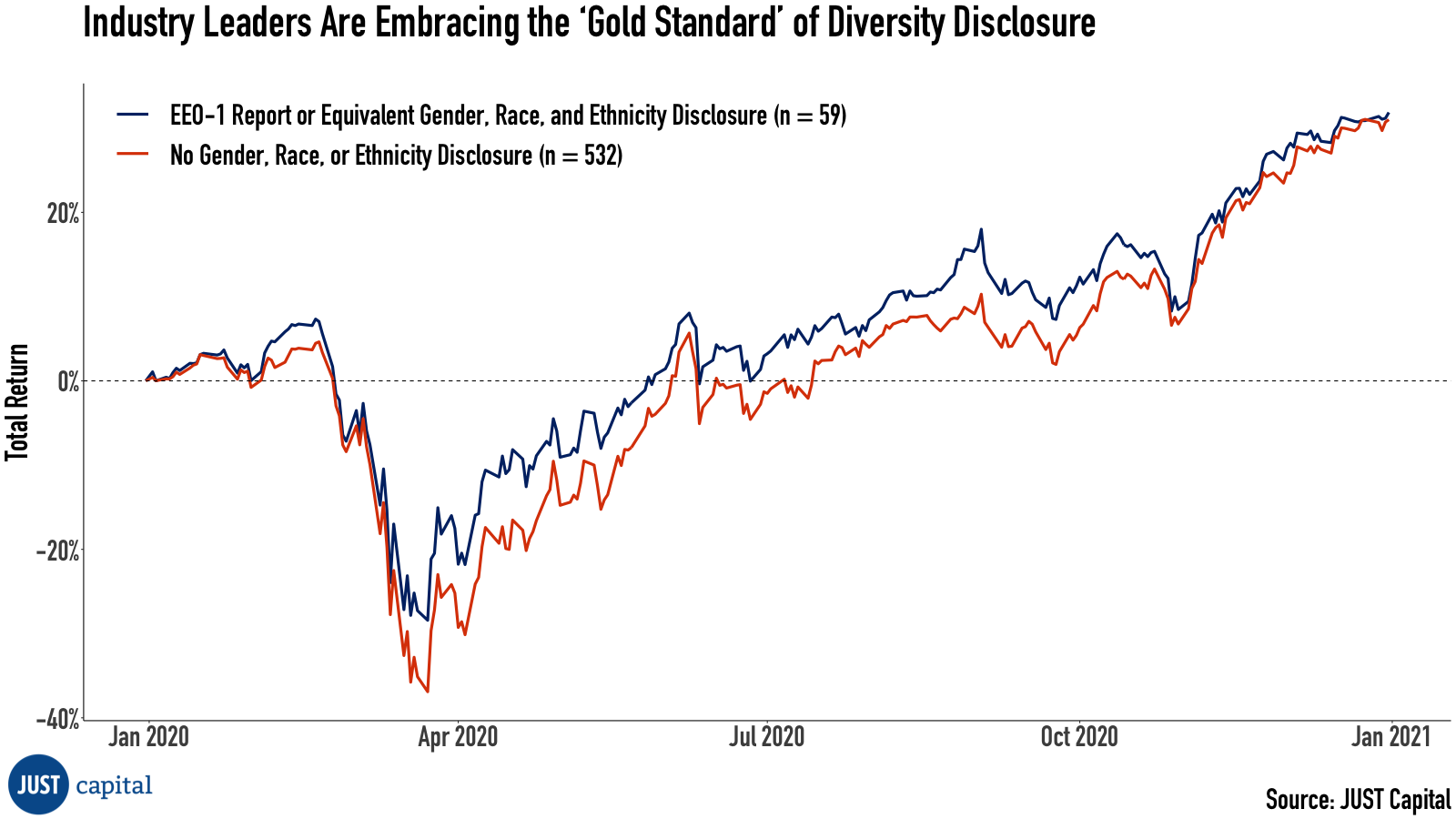 Last September, when only 32 of these companies released the data that could be found in an EEO-1 Report, there was a larger positive gap between them and those with no disclosure.

A Step Toward an Inclusive Culture, Not the Solution – And Why That Matters

To be clear, we are not suggesting there is a causal relationship between EEO-1 disclosure and stock performance. In fact, that would be distracting from the fact that building an inclusive culture is a long-term journey.

That said, McKinsey has studied years of global research that has linked high degrees of inclusivity with long-term industry outperformance. In its latest report on the subject, published last May, its authors note:

“Companies with more than 30 percent women on their executive teams are significantly more likely to outperform those with between 10 and 30 percent women, and these companies in turn are more likely to outperform those with fewer or no women executives. As a result, there is a substantial performance differential – 48 percent – between the most and least gender-diverse companies.

“In the case of ethnic and cultural diversity, the findings are equally compelling. We found that companies in the top quartile outperformed those in the fourth by 36 percent in terms of profitability in 2019, slightly up from 33 percent in 2017 and 35 percent in 2014. And, as we have previously found, there continues to be a higher likelihood of outperformance difference with ethnicity than with gender.”

“There is ample evidence that diverse and inclusive companies are likely to make better, bolder decisions – a critical capability in the crisis.

“For example, diverse teams have been shown to be more likely to radically innovate and anticipate shifts in consumer needs and consumption patterns – helping their companies to gain a competitive edge.”

There is a moral case to be made for building companies where every employee feels valued and has equal opportunities for growth – as McKinsey’s research shows, there is also a compelling, data-backed business case.

At JUST, we consider releasing EEO-1 data to be an important step toward advancing racial equity and a more just economy, and we applaud the 59 companies that have done so already.

Check out our research colleagues’ deep dive into the topic for more.

If you are interested in supporting our mission, we are happy to discuss data needs, index licensing, and other ways we can partner. Please reach out to our Director of Business Development, Charlie Mahoney, at cmahoney@justcapital.com to discuss how we can create a more JUST economy together.

If you have questions concerning the underlying analysis, please reach out to our Director of Quantitative Research, Steffen Bixby, PhD, at sbixby@justcapital.com. 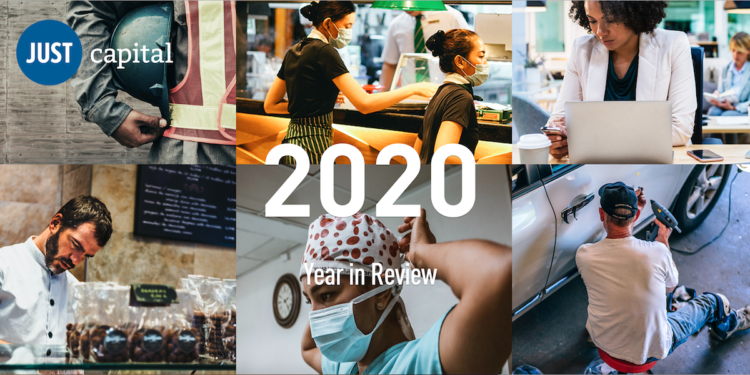 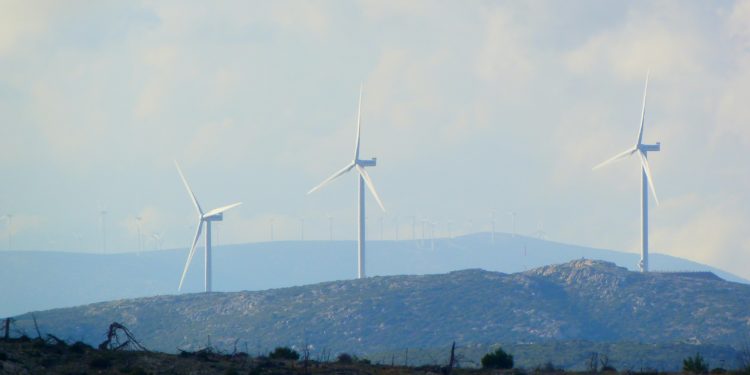 JUST’s Most Popular ESG Features from 2020