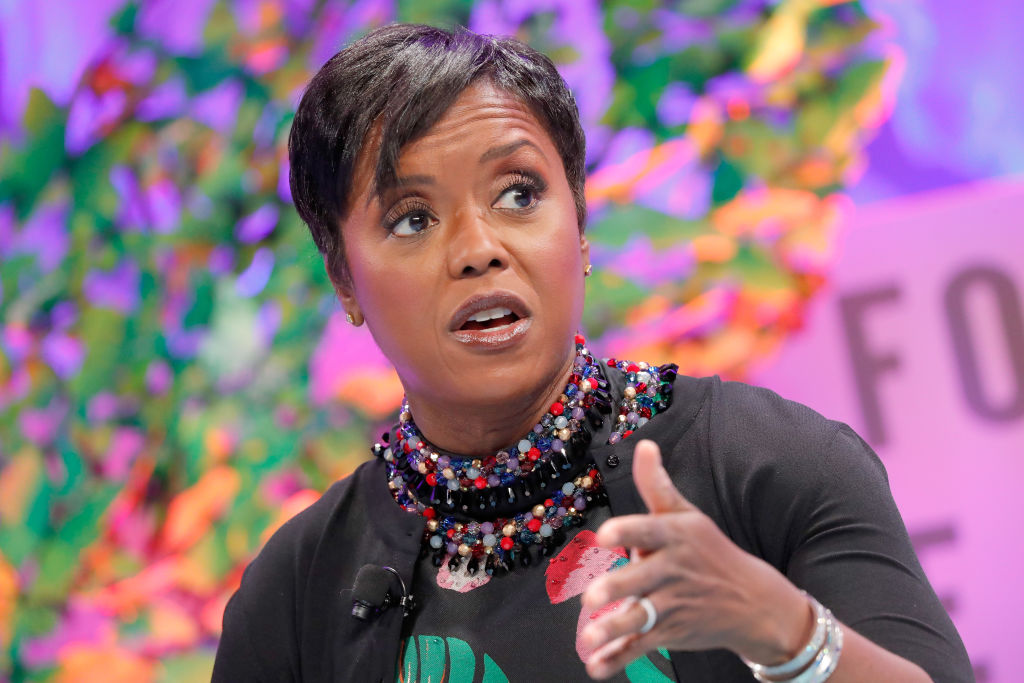 Diversity, equity, and inclusion (DEI) has become an urgent item on the agendas of C-suites and boardrooms across corporate America over the past year. And, while there’s no shortage of commitments and interest from companies, data captured in our Corporate Racial Equity Tracker shows transparency and disclosure of progress against these pledges hasn’t kept pace.

But in light of the past year, demand from all stakeholders for companies to enhance their DEI commitment and boost transparency has continued to grow. Last week, Jean Case, CEO of Case Impact Network, and Mellody Hobson, co-CEO and President of Ariel Investments, joined JUST Chief Strategy Officer Alison Omens and CEO Martin Whittaker to discuss how companies should be meeting this moment, and adjusting their DEI strategies to deliver an inclusive recovery from the worst days of the pandemic.

Whittaker pointed out the gap between the “good stories” we tend to see from companies around DEI and actual results, and asked Hobson what she thinks the roadblocks companies that haven’t been as transparent are facing. Want to find out if you can withdraw atm machines red rock casino las vegas money from your online casino account after you signed up? To her, it comes down to two reasons – both rooted in fear. The first being fear of legal liability – which would be more of a threat when there is lack of specificity or transparency – and the second being fear of vulnerability.

She stressed how ingrained the idea of vulnerability as weakness is in our society and that, for CEOs and other corporate leaders, it ultimately leads to not sharing updates on DEI efforts until goals are met – if they are actually met. “We have this, this invincibility or this perfection that then makes someone very, very reticent to admit that they can’t do something or pull it off or that they’ve failed at something,” Hobson said.

These are challenges that have been historically embedded in corporate culture but, she explained, companies can overcome them by using their failures as motivation, and shifting ownership of DEI work to those in positions of power. To Hobson, these steps can both help them get comfortable with admitting where they’re starting from and, ultimately, reach their DEI targets.

A board director at JPMorgan Chase, Hobson shared how CEO Jamie Dimon used the company’s historical failure to promote Black employees through its ranks as motivation for change. Shortly after joining the board, she recalled that Dimon was upfront about how unhappy he was with the bank’s numbers around advancement for Black employees. Hobson noted being taken back at first, as she wasn’t used to hearing executives admit to something not being good enough. Dimon pointed to the numbers, which were poor at the time, and called on the whole company to make raising them an imperative.

With that, Hobson said, it took on the same level of urgency as the success of the rest of the business. Accepting and acknowledging this failure gave JPMorgan the added incentive to take action. And while the company knew “it wasn’t going to happen in 10 minutes,” the willingness to admit the problem made it a goal as important as any other high-level business outcome – and one it couldn’t claim to have met without the data to back it up, she emphasized.

The power of reverse mentorship and passing ownership

In addition to embracing failure as a means of motivation to reach DEI targets, Hobson wants companies to think about who’s taking ownership of this work. It’s clear that this is no longer a nice-to-have for any business, Hobson said, and yet we’re still seeing it siloed and not clearly tied to business outcomes. She sees this as a matter of who’s tasked with this work.

Women and people of color are often carrying the brunt of DEI efforts while being underrepresented in senior leadership positions. She pointed to the success of the 30% Club in the United Kingdom, which relied upon men in the country’s C-suite advocating for women to fill empty board seats, as one way to shifting the ownership of this work can pay off, especially when it is made a priority worth competing over.

But, Hobson said, those in leadership positions should think about the skills they need to carry DEI work forward. She brought up reverse mentorship as an example of how executives could tweak a potential pre-existing DEI initiative to help better prepare leadership to engage in these efforts. She’s seen growth in corporate leaders “talking about how they want to mentor women or they want to mentor minorities,” but she wants them to take it a step further.

“You need as much mentoring around these issues of gender and race as they may need around business skills,” Hobson said. “That, again, is inclusion. It’s participatory. It’s a two-way street.”

Catch up on last week’s full conversation below to hear more from Hobson and Case on what companies should be considering at this crucial point for action on racial and gender equity. 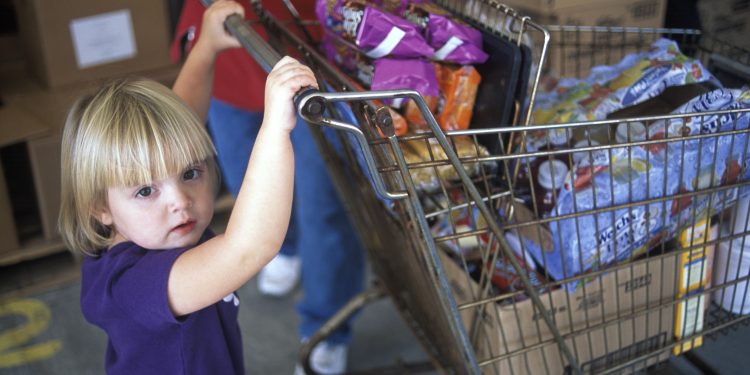 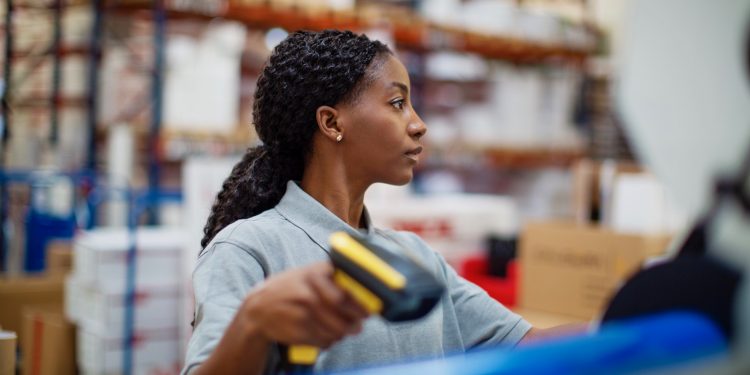