Last month, the Department of Labor released a proposal that would effectively keep all ESG (environmental, social, and governance) investing out of ERISA retirement plans.

“As Private employer-sponsored retirement plans are not vehicles for furthering social goals or policy objectives that are not in the financial interest of the plan,” Labor Secretary Eugene Scalia wrote, and called out ESG funds specifically.

We disagree with the way ESG is characterized in the proposal and think that implementing it would crush significant momentum for assessing companies based on the value they add to all stakeholders, including shareholders. It’s why we submitted the following comment to the DOL. Thursday is the final day the public can weigh in.

We are writing in response to the Department of Labor’s proposed rule, “Financial Factors in Selecting Plan Investments” (RIN 1210-AB95) (the “Proposal”).

JUST Capital is a nonprofit with a mission to build an economy that works for all Americans by helping companies improve how they serve all their stakeholders – workers, customers, communities, the environment, and shareholders. Uniquely, JUST Capital engages the American public to determine what matters most to them when it comes to just business behavior. We then define metrics that map to those issues and track and analyze the companies in the Russell 1000. The analysis helps companies benchmark and improve stakeholder performance, and incentivizes a “race to the top” through our high-profile Rankings with Forbes, as well as investment products like Goldman Sachs’ JUST ETF, which tracks our JUST U.S. Large Cap Diversified Index (JULCD), and has $137 million AUM.

The Department makes claims about the growth and role of “ESG” investing and its appropriateness in the context of ERISA plans, and then proposes to put ERISA sponsors in the fiduciary box with a rigid understanding of the relationship between “financial” and “nonpecuniary” factors. We respectfully request that the Proposal be withdrawn.

Thoughtful long-term allocators of capital are committed to considering the corporation’s role in meeting its obligations to other stakeholders, such as the Business Roundtable’s statement of August 2019, and moving beyond Milton Friedman’s iron-clad view that shareholders are the only stakeholder that deserves consideration, which the proposed rule the Department seeks to codify. Over the past six years, we have also surveyed over 100,000 Americans on this matter, and there is overwhelming and widespread support for stakeholder and ESG considerations in business and financial decision making.

We believe the proposed rule will ultimately result in lower risk-adjusted returns for ERISA plan holders, the same American people the rule is intended to protect. Research supports that long-term, risk-adjusted shareholder value is maximized when companies have good governance and managerial leadership aligned around maintaining a productive, safe workforce to serve customer needs in the context of the health of the social and physical environment in which they operate.

The Department states, “There is no consensus about what constitutes a genuine ESG investment, and ESG rating systems are often vague and inconsistent, despite featuring prominently in marketing efforts.” We submit that the investment community is coalescing around a definition of “ESG” that means, broadly, analyzing a company’s environmental, social, and governance characteristics, and incorporating those externalities into company valuations as part of a broadly diversified investment portfolio.

Ever since Graham and Dodd defined the field with their seminal Security Analysis text, financial analysts have gone beyond a company’s financial statements, which can only ever be backwards-looking, to investigating the company’s product offerings, its managerial quality, its social and economic environment, its relationships with suppliers and workers, and a host of other potential cues about its likely future prospects. Additionally, as companies have shifted from fixed to intangible assets, understanding how businesses are managing their human capital and market relationships with customers and suppliers takes on even more salience, and traditional accounting has failed to keep up with this shift. Taking this additional information into account gives analysts the capacity to build that forward-looking view.

And financial analysts since Graham and Dodd have been estimating – and disagreeing about – company valuations ever since. Those disagreements are what “make the market” as new information is impounded into security prices.

Thus, “ESG” is part of traditional company valuation analysis and has been for decades. These considerations have been with us since the dawn of modern financial analysis, and in this regard deserve no special consideration from the Department.

We also acknowledge the Department’s interest in preserving the fiduciary duty of sponsors to provide plan participants with “financial, rather than ‘nonpecuniary’ benefits.” In this regard, the evidence is mounting that companies that perform better on management of “ESG” issues certainly do not underperform their peers, and may even outperform them.

Our experience is not unique. The evidence from years of experience suggests that investors in equity investment funds with “ESG” or “sustainable” goals do not need to sacrifice risk-adjusted returns. The notion that investors cannot maintain financial prudence while considering non-financial measures of performance is simply a false choice.

Given the evidence that “ESG” funds offer risk-adjusted performance in line with their peers, we believe they pass the “all things being equal” test and are entirely consistent with fiduciary duty as part of a well-diversified QDIA offering. As with consideration of any investment in this context, care must be given to the quality of the investment manager, the fund’s stated investment strategy and holdings, their investment process, and expected returns net of fees.

The Will of the People

The American people are the ultimate beneficiaries of American companies, through their ownership in ERISA-sponsored plans, other retirement plans and ownership vehicles, and the final taxation and regulatory power of the U.S. Government. Americans can express their will as voters, but their capacity to effect change at corporations, even as the beneficial owners in an ERISA-sponsored plan, is limited given the proxy voting process.

Our polling tells us what the American people want from corporations: They want them to build loyal, stable, continually-learning workforces and pay them fairly; establish good relationships with the communities where they operate; provide safe, honest products and services to their customers, and leave the physical environment in which they operate in the same condition or better for their being in it.

Denying ERISA plan participants access to investment vehicles that incorporate “ESG” considerations would be closing off access to important non-financial information that affects company, and investment, valuations. It could leave sophisticated investors the fruits of deeper analysis, while relegating ERISA participants to the crumbs of underperformance. The evidence is strong and growing that “ESG” considerations are critical factors in evaluating long-term company performance and future prospects. Incorporating those and all relevant factors in a thoughtful valuation process is the core of achieving superior risk-adjusted returns, and fiduciary duty demands that we deliver the highest available risk-adjusted returns to the American people in their ERISA-sponsored plans.

Thank you for considering these comments. 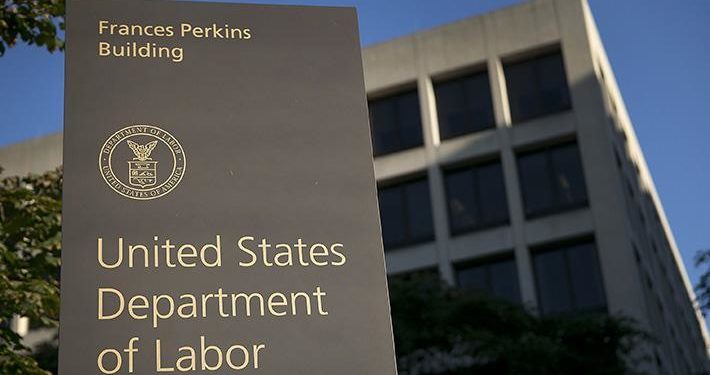 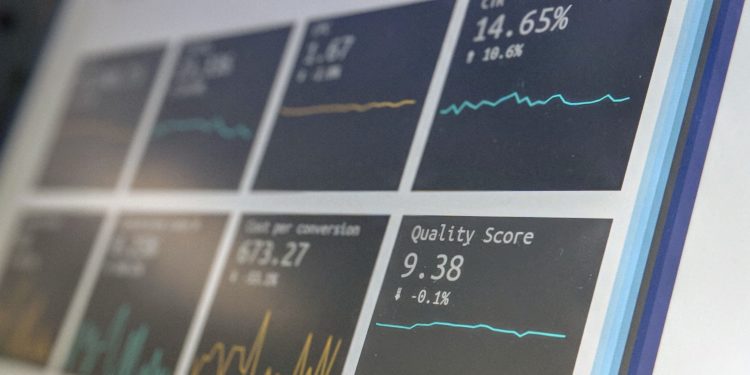 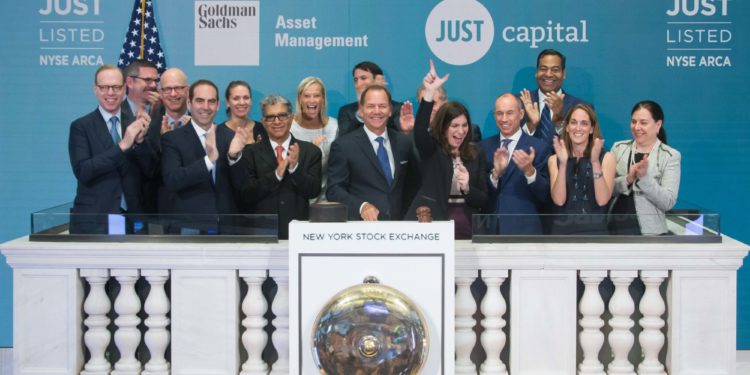