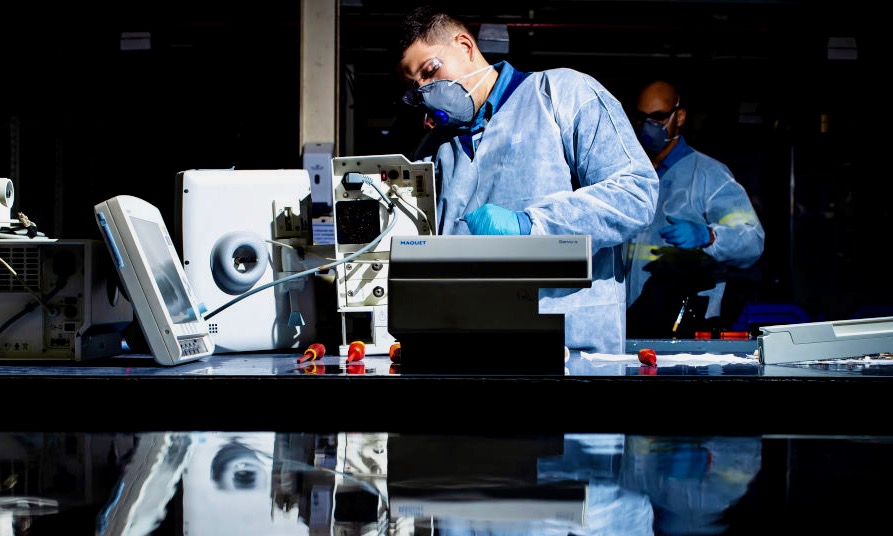 When COVID-19 officially became a pandemic just over a year ago, companies had to decide if they were going to abide by stakeholder capitalism, an increasingly popular and Business Roundtable-endorsed way of approaching business, where profits were not pursued at all costs. The natural question, then: Are companies following through when a once-in-a-lifetime crisis hits? According to new research, for some of America’s largest corporations, that answer was yes.

In a new working paper, Rebecca Lester of the Stanford Graduate School of Business, Ethan Rouen of Harvard Business School, and Braden Williams of the University of Texas McCombs School of Business, consider 354 of America’s largest companies’ responses to the coronavirus from March through May. Using the data JUST Capital collected for its COVID-19 Corporate Response Tracker, the researchers looked specifically at whether companies increased hourly pay, gave bonuses, or hired more essential workers, and if companies implemented furloughs and layoffs.

The team found that 25% of companies increased pay or hired workers, and 28% announced layoffs and furloughs. When considering what was behind these decisions, the team discovered the importance of cash reserves allowing for financial flexibility, but found that pre-pandemic treatment of workers (as measured by JUST Capital) was also critical to consider.

Looking specifically at this group, the researchers found their likelihood to enact layoffs or furloughs just a quarter of the average observed across the full group of companies they examined. Among all the sub-groups of companies the team looked into, these financially strong companies with above-average Worker scores were the least likely to lay off or furlough workers.

The impact of a company’s Worker score also held when looking at those firms the study considered financially weaker. Financially weak companies with high Worker performance had a 24.5 percentage point likelihood of laying off or furloughing workers. Their counterparts with below-average Worker scores, however, had a 42.4 percentage point likelihood. The study also found that companies with low Worker scores were less likely than those with high Worker scores to offer pay increases for frontline workers – with financial flexibility not affecting this decision.

Now, as the pandemic begins to recede, companies’ commitments to workers will continue to be tested. Major U.S. businesses are facing a swell in shareholder proposals related to their COVID-19 responses and the American public continues to rank “paying a fair and livable wage” as the issue they care about most when it comes to just business behavior.

As we move toward a post-pandemic economy, this will remain an important consideration for companies to meet the expectations of all stakeholders.