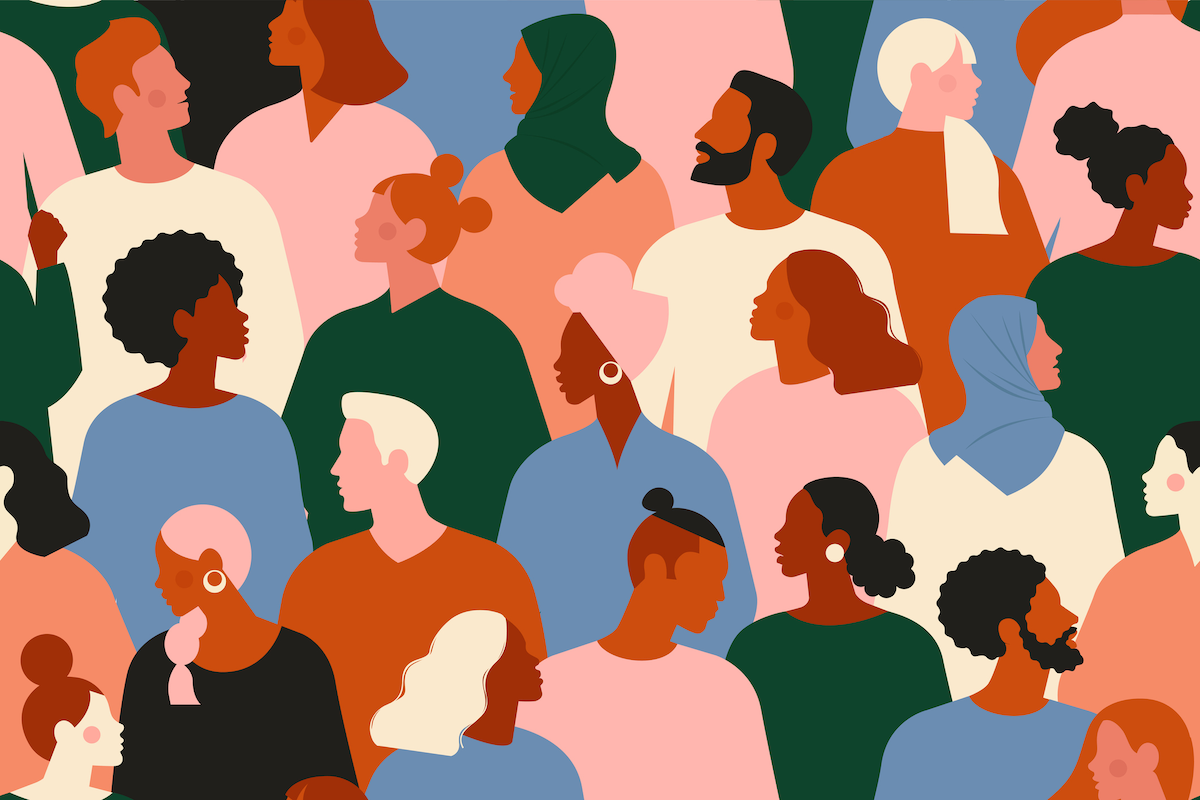 Tim Ryan, Senior Partner and Chairman of PwC U.S. (and chair of the CEO Action for Diversity & Inclusion coalition), recently released a blog post on diversity and the case for transparency – outlining the journey that PwC has embarked on since the company publicly released its diversity data last August. By releasing this data, which included racial and gender representation at all career stages for all of its U.S. offices, PwC joined a small number of companies providing  this level of transparency and disclosure. JUST Capital’s recent analysis found that, as of January 2021, only 6.3% of America’s largest corporations have publicly disclosed intersectional demographic information – workforce statistics by gender as well as race and ethnicity – that could be derived from an EEO-1 Report.

Over the past year, companies have made significant commitments to advancing racial equity and, in response, we have seen an increase in calls for transparency and accountability. In his blog post, Ryan emphasized that “there has never been a better time to be transparent about our data as a way of holding ourselves accountable for the progress we seek to make, and that our people, investors, customers and other stakeholders expect from us.”

EEO-1 reports are not a perfect measure of the state of diversity in corporate America – and there are many other actions CEOs should take to address racial inequity in their companies – but the demographic data reported is highly disaggregated, making it a useful snapshot of where companies stand in their journey to be more diverse. Ryan’s analysis will feel familiar to many leaders working on this issue. He wrote that, “while we were proud of progress in some areas, such as the progress we’ve made in diverse recruiting of late, we were admittedly disappointed by some of the things that data said: our representation of women and racially and ethnically diverse people at senior levels is not what we would like.”

When it comes to analyzing the intersectionality of racial and ethnic diversity, the lack of data can make it challenging to determine the state of racial or ethnic representation. Among the 59 companies that provide this level of detail, we find that, on average, 7.8% of women and  9.4% of men identify as Black or African American; Hispanic, Latinx, or of Spanish origin; or American Indian or Alaskan Native.

While current industry disclosure patterns skew our holistic understanding of the state of gender, racial, and ethnic representation among all companies we track, we still find that, on average, women and people of color – specifically, Black, Latinx, and Indigenous people of color – are heavily underrepresented in the U.S. labor force among Russell 1000 companies that disclose demographic information.

Every company in the Russell 1000 produces an EEO-1 report but most have shied away from public disclosure. Although the companies that do publicly disclose have a long way to go to get to full representation, their disclosure represents an important step toward accountability.

Ryan told JUST that decisions his firm made to accompany a new level of disclosure include doubling the length of its partnership pipeline “to include potential diverse partners earlier in their careers,” new training and development programs, connections to mentors and sponsors, and assistance with career pathing to help meet their aspirations. “And for our existing partners, we have made clear that they are accountable for developing and sponsoring diverse candidates.”

As he wrote in his piece, “uncomfortable though transparency may be at first … vulnerability is a necessity if we want to lead effectively on diversity – and as the business community has the greatest share of trust we’ve had in recent memory, now is the time.”

If you are interested in partnering or learning more about JUST Capital’s Racial Equity and Diversity and Inclusion work, please reach out to our Senior Manager of DEI Partnerships and Research, Catalina Caro at ccaro@justcapital.com to discuss how we can create a more JUST economy together. 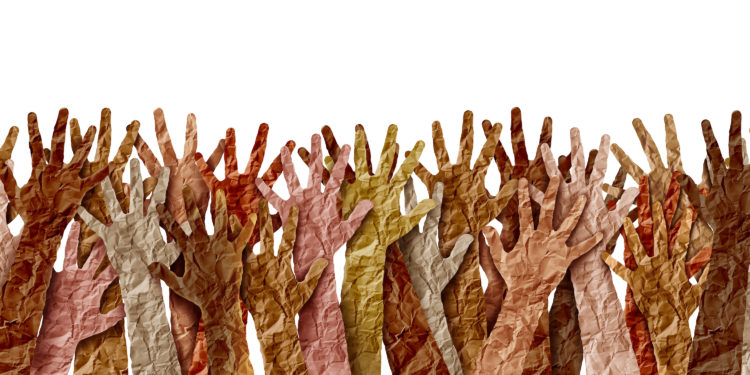 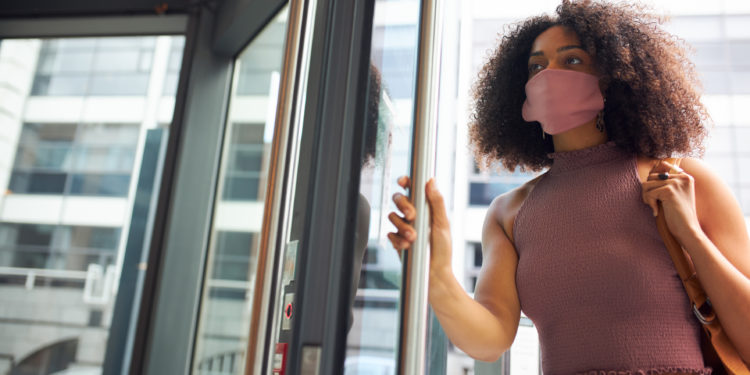