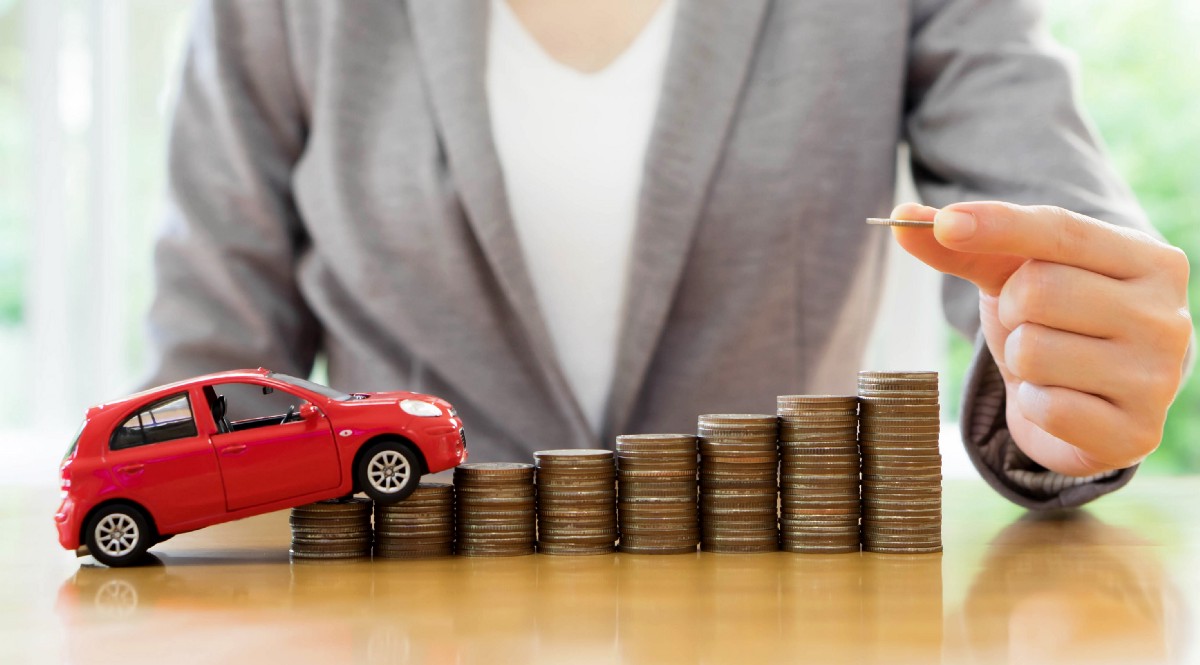 Amid the high profile government bailouts of the late 2000’s, the foundering economy of Detroit, and an increase in manufacturing jobs shifting to Mexico, the public’s view of the automotive industry went from that of a large contributor to the U.S. economy – “As goes General Motors, so goes the nation.” – to one of its biggest takers. But with government backstops now fully repaid and U.S. auto sales on the rise, has the industry fully shed this bad reputation? Are recent calls for the industry to step up, pay its “fair share” of taxes and bring more jobs back to the U.S. justified?

According to JUST Capital research, the American public believes a corporation has duties to several constituents in the name of just business behavior, including paying its fair share of taxes to federal, state, and local governments.

However, quantifying a “fair share” of taxes is difficult. While the U.S. federal corporate tax rate is 35%, the actual effective tax rate across public companies can vary significantly. Not counting outright tax evasion, the tax code allows for multiple deductions, ranging from credits for investments in the economy to loopholes with more questionable economic merit. Globalization adds another layer of complexity, with most large corporations generating significant income from a multitude of tax jurisdictions.

To measure whether U.S. companies are paying their fair share of taxes, JUST Capital evaluates their “U.S. Only” tax rate. This is calculated as the accrued federal, state, and local U.S. tax expenses, both current and deferred, as a percentage of pre-tax income generated solely in the U.S. Although this differs from actual taxes paid due to the inclusion of deferred taxes, in theory these deferred taxes should ultimately come due to the tax man (although admittedly this is not always the case). Additionally, JUST Capital includes excess tax benefits realized from the exercise of management stock options, which public companies must include in their tax expense starting in 2017 (per FASB Accounting Standards Codification Topic 718; historically these “hidden” benefits have been relegated to a footnote in the financial statements). Finally, the annual “U.S. Only” tax rate is averaged over the trailing five years.

Ford (F) ranks as America’s Most JUST company in the Automobile & Components industry for 2016, but, it scores below average on “paying its fair share of taxes” in the JUST model, with a U.S. Only-tax rate of just under 15% for the 2011 – 2015 period. Rival General Motors (GM) had an even worse showing, averaging a rate of roughly 9.5% over that period.

Most components suppliers did not fare much better, with Delphi Automotive (SLPH), the former GM parts business, also negatively impacted in the rankings by a reincorporation in the UK (20% effective tax rate) following bankruptcy in 2009. The industry as a whole posted an average rate of around 21%, compared to the entire JUST Universe average of 27%. Only three of the eleven companies in the group pay a rate above the JUST average (a fourth, Tesla, was credited with the marginal rate of 35% by JUST Research on account of paying minimal taxes against huge pre-tax losses).

What has driven this low overall industry tax rate? A closer look at the financials reveals that average rates were suppressed largely by several years in which most auto companies accrued massive tax benefits earlier in the period – a legacy of losses from the industry’s darker days in the late ‘00s.

While these results may empower policymakers looking for automakers to step up contributions to the US tax-base, through special tariffs on imports from Mexico for example, recent data indicate that the industry is in fact catching up to the rest of the market. In fact – the Automobiles & Components industry average for 2015 alone (26.7%) is just a touch below the entire JUST Universe average (27.1%).

As these companies continue to find their footing as profitable and growing businesses, loss carry forwards have largely worked their way out of their system. Perhaps more significantly, the group as a whole has performed very well on another major driver of JUST performance; domestic job creation. Motor vehicle and motor vehicle parts manufacturers added an estimated 140K jobs from 2012–2016, or a 5% annualized growth rate, per the U.S. Bureau of Labor Statistics. More details to come on that at another time…