Fifty years ago, on September 13, 1970, The New York Times published Milton Friedman’s seminal essay enshrining the doctrine of shareholder primacy – confirming that business should solely concern itself with maximizing profits, with the assumption the market would take care of all other stakeholders.

As the 2020 global health pandemic, economic crisis, and racial justice uprisings – as well as the accelerating climate emergency – have revealed, the system is broken: While more than 300 million workers are currently unemployed, 26 individuals own more wealth than half of humanity. This simply isn’t sustainable.

That’s why, on September 13, 2020, JUST Capital joined with Imperative 21 coalition partners including B Lab, The B Team, CECP, and Conscious Capitalism, to call for a RESET of our economic system toward and create a more just and equitable form of capitalism.

It’s no longer a question of whether we must transition to stakeholder capitalism, but how.

“Our polling work over the years has made clear the public’s desire for a more just economy and in particular the overwhelming support that exists for a stakeholder-led approach,” said our CEO Martin Whittaker at the launch. “The good news is that there’s also a powerful business case for stakeholder leadership. Reimagining capitalism this way is the imperative of the 21st century.”

Our recent Chart of the Week series analysis shows companies that lead in meeting the needs of all stakeholders have financially outperformed those that lag behind by almost 30% over the past four years, and by double-digit margins throughout the pandemic.

The RESET campaign launched both in the Sunday New York Times and on the NASDAQ sign in Times Square today:

To learn more or get involved, visit imperative21.co. Imperative 21 is a business-led network representing more than 70,000 businesses that believes the imperative of the 21st century is to REST our economic system to create shared wellbeing on a healthy planet. 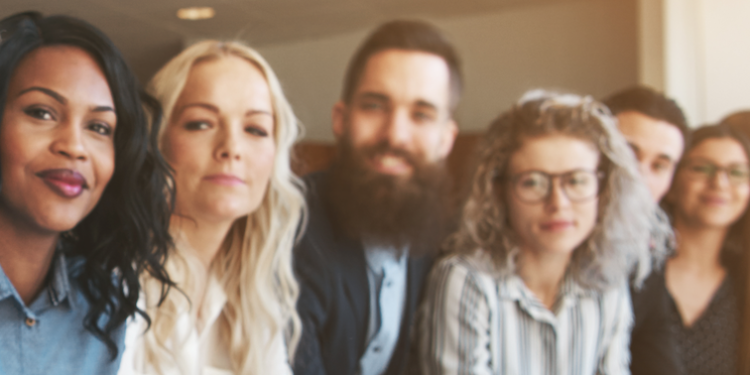 As Americans Embrace ESG Investing, the Challenges Against It Feel Less Valid Than Ever 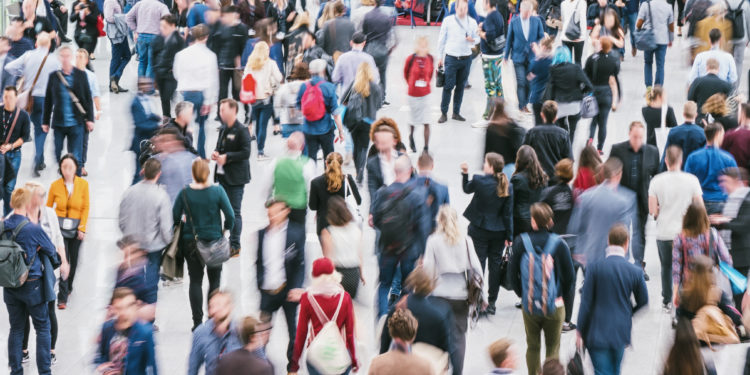 From Shareholder Primacy to Stakeholder Capitalism 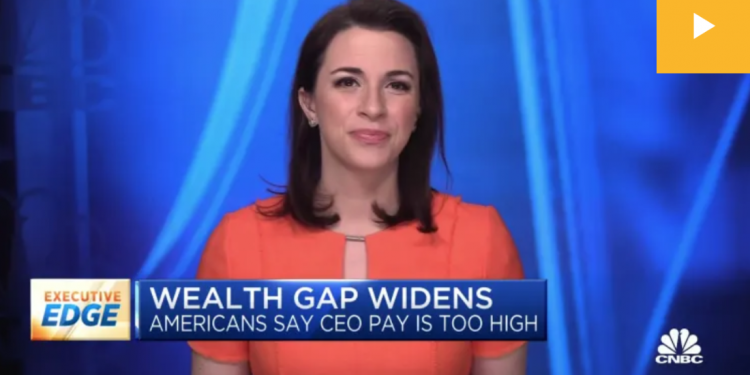 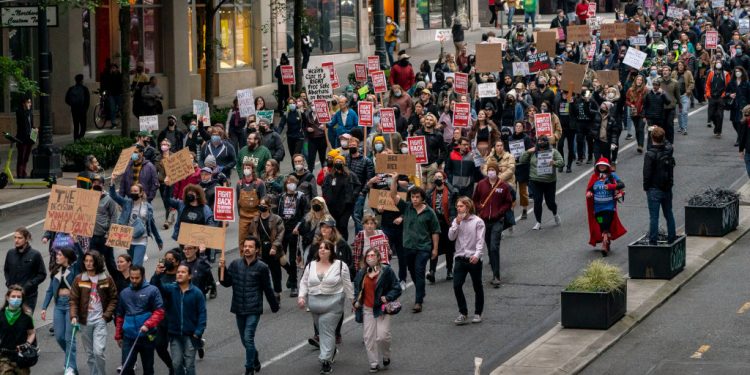 In 2022, These 3 Companies Are Leading the Way for Women in the Workplace