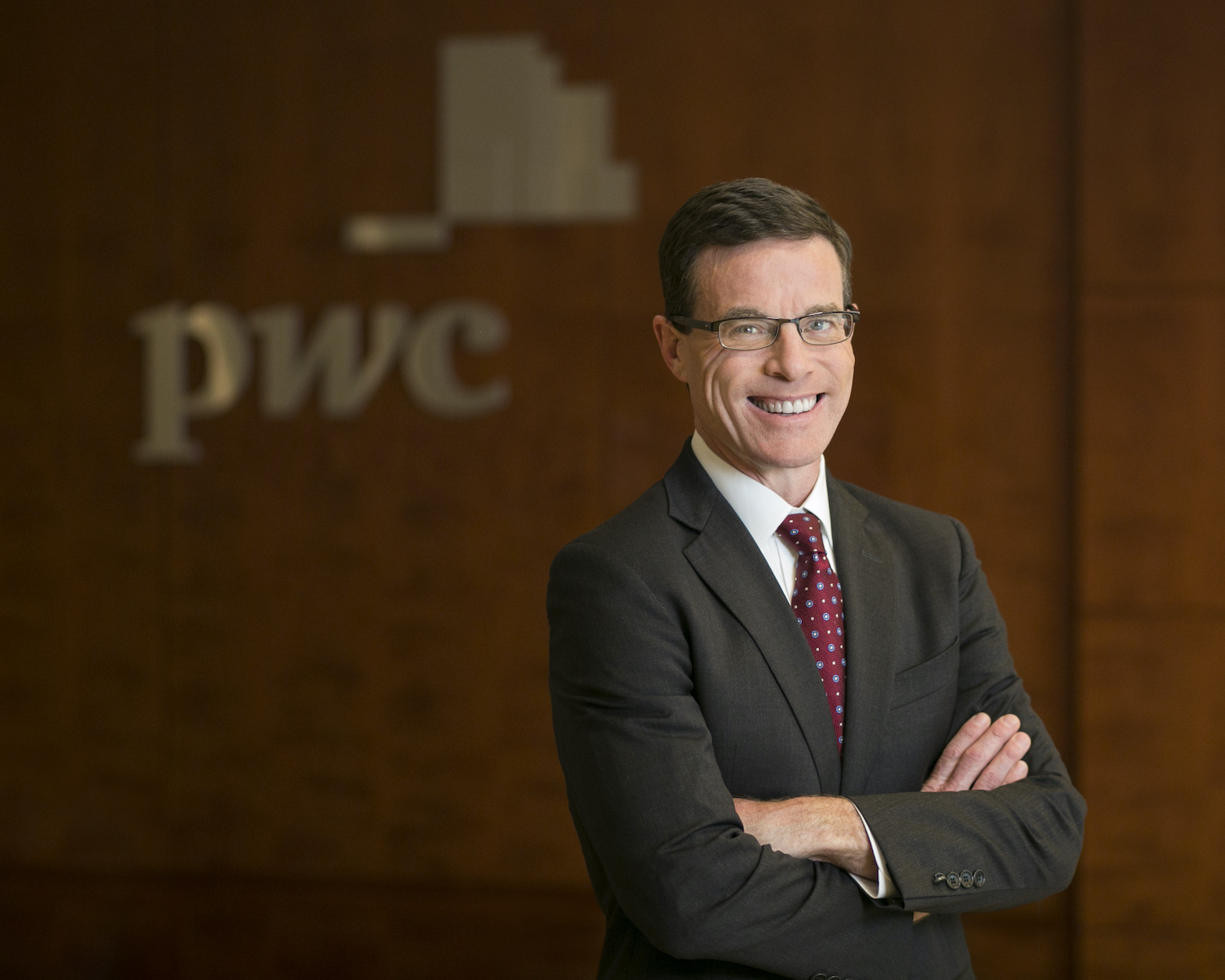 PwC’s U.S. chairman, Tim Ryan, told us he’s spoken with “dozens and dozens” of CEOs, board members, and other high level executives over the past few weeks. As head of the U.S. branch of the professional services giant, Ryan is always attuned to the pulse of corporate America, and he’s used that network to try to best figure out how to deal with the coronavirus pandemic and its accompanying economic crisis.

“We’re talking more frequently than ever,” he said. “We’re sharing what we’re doing.”

And from those discussions, and his own experience, have come several guidelines that he recommends all business leaders must follow for the duration of the crisis and its aftermath. All of them are based on putting workers first, and leading transparently.

Ryan shared the following in an interview with JUST Capital, and they are complementary to our own principles for just management.

Bear the burden for your team.

All companies are feeling the effects of the crisis, and some are hurting more than others. But regardless of what decisions executives have to make, they must be doing everything possible to support their workers.

“Leadership needs to be stress absorbers and not stress creators,” Ryan told us. “We’re all going through the same thing.”

That leads to the next point.

Communicate with your workers more than ever, and on a personal level.

It doesn’t matter what size your company is or how often you’ve normally held all-hands – Ryan has found that the best leaders right now are prioritizing communicating with their workforce. He said that “email’s got its place,” but he recommends voice or video.

And he’s been spending hours on meetings through Google Hangouts and phone calls. In addition to his discussions with corporate leaders across the country, he has a daily meeting with his leadership team, a weekly meeting with PwC’s U.S. partners, and a weekly video conference with all 55,000 U.S. employees.

He said that strengthening these ties to his overall team through these meetings has been a “galvanizing force” at his firm.

Test your assumptions against the board.

Ryan told us that regular communication with your board members is equally as important.

Because these are unprecedented times where a company’s survival may be on the line, you need your leadership team and directors aligned.

It is “incredibly important,” he said, that the board is “challenging assumptions that are being made around liquidity, around capital, around cash, around commitments,” as well as “pressure testing communications strategy, internal and external.”

As investor and entrepreneur Mark Cuban noted in a recent JUST interview, communications are as important as policy decisions for the duration of the crisis and its eventual recovery, and all stakeholders will be taking notice.

Clarify your focus and don’t divert from it.

A situation like the one we’re living through requires trade-offs. “No one company can do it all. They just can’t,” Ryan said.

He said that companies need to determine their priorities and focus on the select ways that can both help their stakeholders and survive the crisis.

When the severity became apparent a month ago, Ryan and his leadership team decided that they were placing their people first, so that the firm would stand resilient through the challenges ahead.

In a blog post published last week, Ryan wrote “we recognize that if we attempt to protect our profits this year by sacrificing our people, we may lose out both in the short and long run.” He noted that his firm would only consider layoffs “as a last resort,” and told us that the reality is clients’ needs must still be met to keep the business moving forward.

PwC had been in the midst of a major transformation that entailed a $3 billion investment in job training to accompany new investments in automation, and the leadership team put that on hold. All workers switched over to working remotely, which allowed them to maintain relationships with clients.

“The focus of the last three or four weeks has been ensuring we’re doing everything we possibly can to help the health and welfare and safety of our people,” Ryan said. “And you had this galvanizing force around every discussion.” 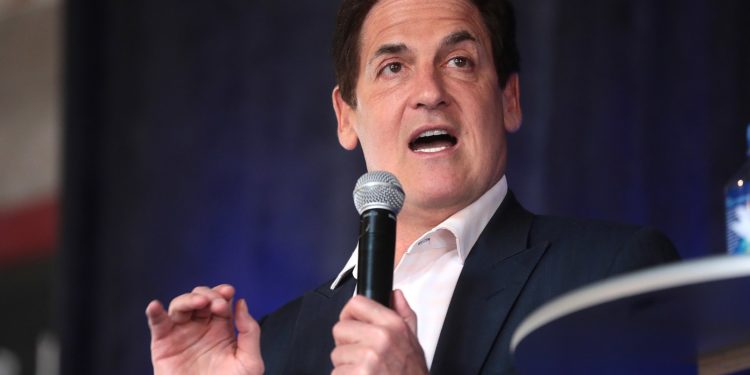