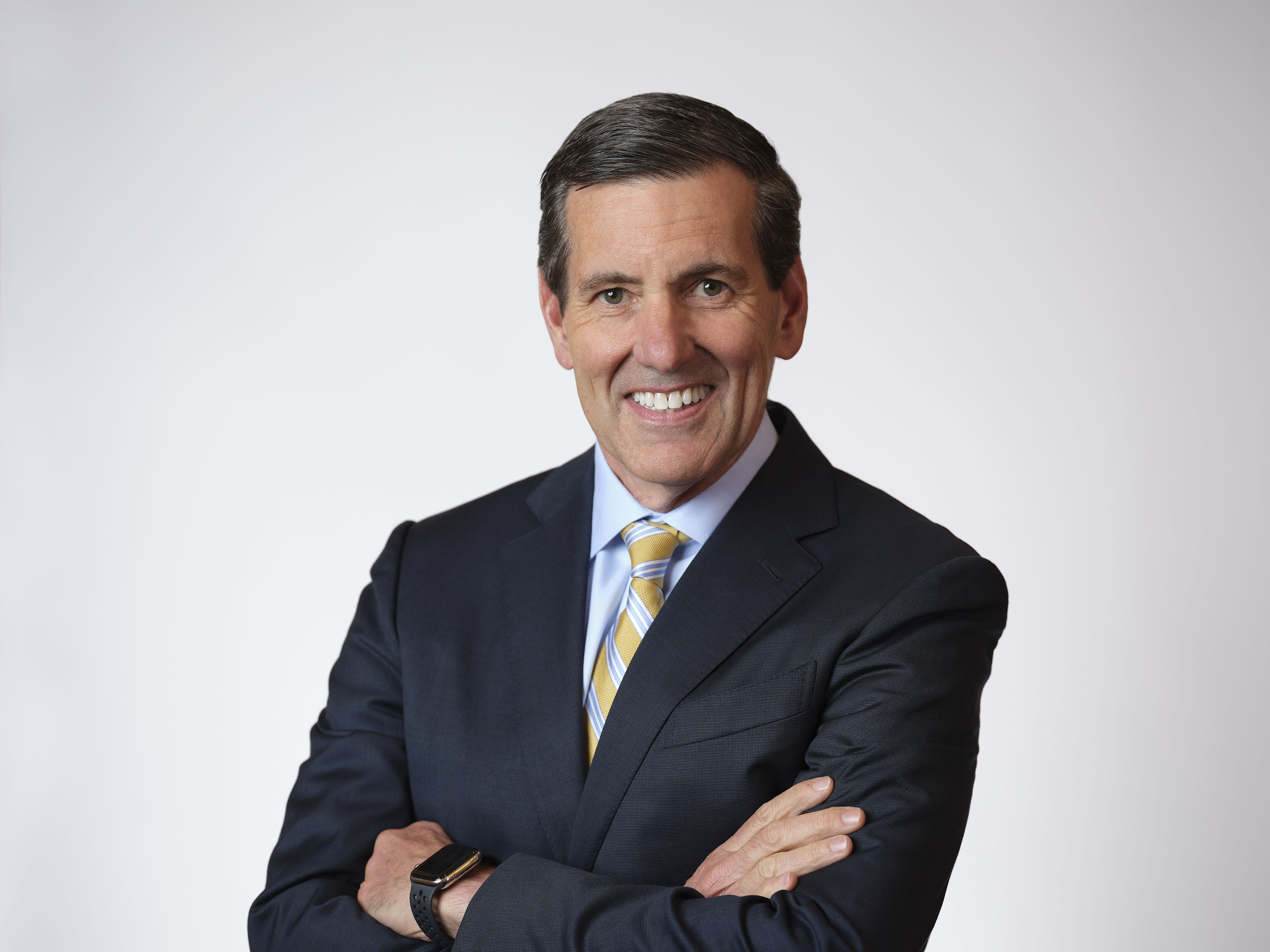 It’s an interesting time to be leading Humana. It’s one of the largest health insurance providers in the United States and has a majority of its members – 16.6 million medical and 5.5 million specialty – are older adults, during a once-in-a-lifetime pandemic that is primarily most dangerous for the elderly. And it’s headquartered in Louisville, Kentucky, one of the centers of the ongoing racial justice protests.

Humana also happens to be a leader in the JUST 100, one of the top large corporations in delivering stakeholder value, based on the priorities of the public – it ranks first in its industry for customers, second for workers and the environment, and third for shareholders. Given its perspective on the biggest issues  of the past several months, as well as its standing in our rankings, we knew it would be worth checking in with Humana’s CEO, Bruce Broussard, for our fifth Quarterly JUST Call (QJC).

The QJC is a chance for investors to get a holistic view of a company’s stakeholder performance, and for our discussion with Broussard, we partnered with our friends at Chief Executives for Corporate Purpose (CECP), who are similarly focused on strengthening C-suite communications about their long-term strategies to create sustainable value creation for both investors and other key stakeholders.

Broussard told JUST CEO Martin Whittaker that both the coronavirus crisis and the nationwide reckoning with racial inequity have solidified Humana’s dedication to its stakeholder approach, which he said has helped him in the constant goal of aligning short-term and long-term value creation. “Aligning shareholder value to how you improve societal problems is really a part of what we are trying to do as a health company,” Broussard said.

You can watch the full discussion here, which also features questions from investors collected by CECP’s head of the CEO Investor Forum, Nandika Madgavkar. Below it, we’ve highlighted some key takeaways.

“The beauty of Humana’s business model is really around when we help people stay healthy we do better as a company,” Broussard said. He’s been overseeing a transition in the company’s strategy, which it categorizes as shifting from a health insurance company that provides health care services to a health care company that provides health insurance. The more holistic view is built around improving access to preventative care, including expanded telehealth options,  in-home testing, and sending health kits to members.

“All those things bode well for our organization from a financial value point of view, but in addition it really helps in improving people’s health, helps for societal issues in lowering the costs for making healthcare more affordable, and at the same time is just morally the right thing to do,” he said.

Even before COVID-19, a third of Humana employees worked from home and the other two-thirds had flexible work arrangements, so they were able to gain productivity quickly when many shifted to a work from home environment back in March. And being a purpose-driven company meant that their workforce was motivated to innovate around how they would help during the time of crisis. Broussard acknowledged however that, “the prolonged being at home, the prolonged Zoom calls, and prolonged isolation is having a toll on the behavioral side.”

To engage today’s workers, he said, leaders need to adapt and learn to lead in a virtual, two-dimensional environment. “We’ve found that storytelling and engagement around what we are doing as an organization, to bettering the organization, and keeping a transparent understanding of what’s going on in the organization, has been the most effective way to keep workers engaged.”

Companies have an obligation to support the  communities they serve

After the police killing of Breonna Taylor in Louisville in March, Humana’s hometown became one of the catalysts for a national movement. As the situation developed not only in the city but across the United States, Broussard said that he and his team recognized communities “demanding action.”

He said that he agrees with the faction of fellow CEOs who want to be more proactive when it comes to some of the country’s largest challenges. “Business is going to have to step up to deal with societal issues,” and while “we can’t solve all problems,” he said, companies like his with significant scalecan tap into what they do best to benefit the communities they serve.

In the case of racial equity, Broussard said that he and the board are focusing on the health disparities made impossible to ignore during the crisis. Black, Latino, and Native Americans have received COVID-19 diagnoses and died from it at significantly disproportionate rates from other racial groups in the country, and some of the key reasons are a lack of access to quality health care, as well as addressing important social determinants of health. Broussard said that Humana is hiring a chief health disparities officer whose role will focus on this issue, and the board will remain closely involved in developments.

Broussard explained that when Humana went into the crisis they aligned on some key tenants around how they would make decisions. “We wanted to be sure our shareholders were able to see returns coming through the crisis, that our brand improves and comes out of the crisis stronger than it entered, that we were oriented to customers’ health at outset, that our teammates, our employees, feel a sense of support in this time of uncertainty,” he said.

Aligning everything around the idea “we are responsible for people’s health” unleashed actions like waiving copays, sending 17 million masks to members and associates, ensuring telehealth was provided, and shipping one million meals to individuals homes. The impact was immediately palpable, Bruce explained, and its net promoter and employee engagement scores “skyrocketed.”

“Happy employees, and happy customers are going to be with you for a long time and that will deliver long-term stakeholder value. We wrap arms around employees, they feel supported, they support customers, and that shows up on the bottom line.” 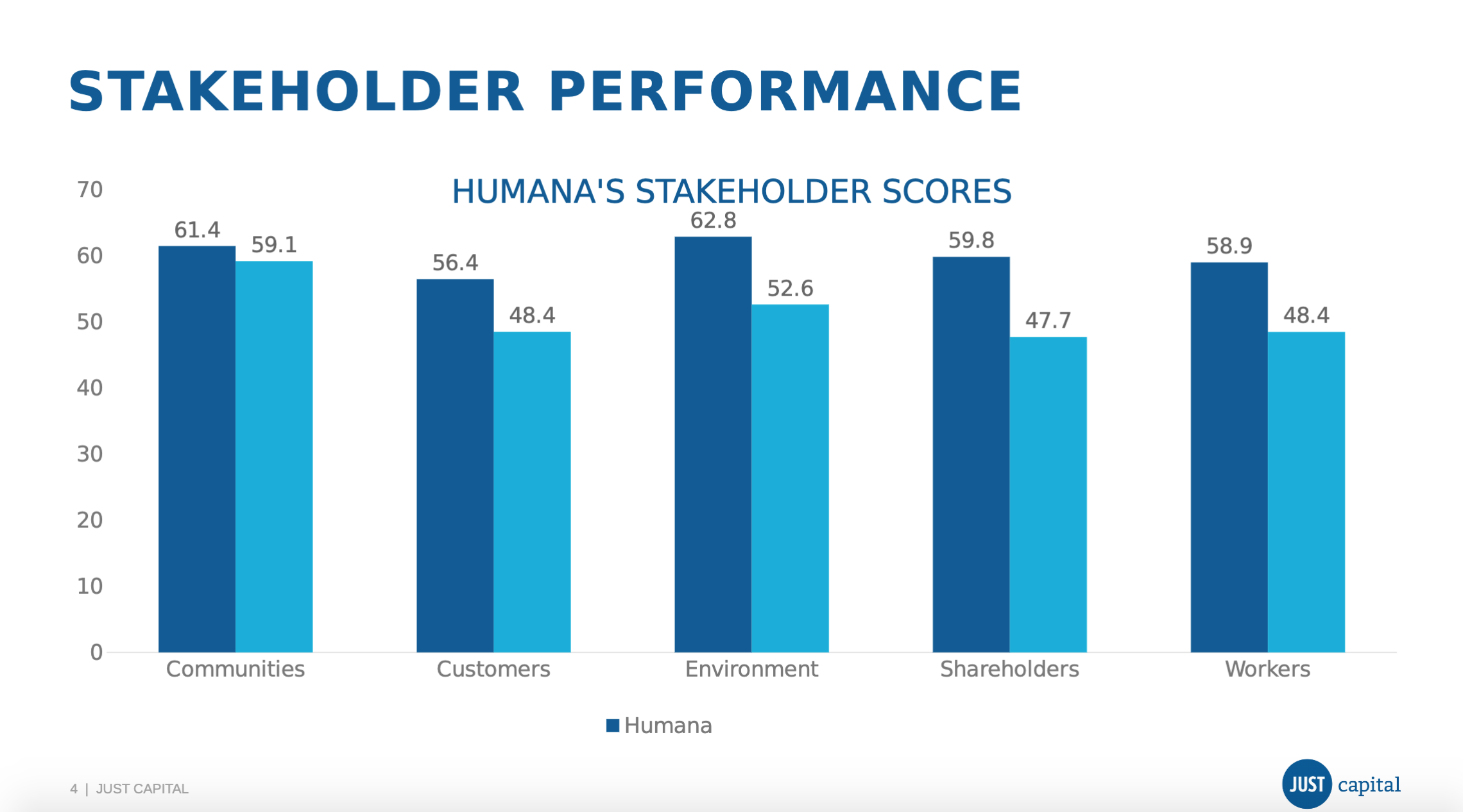 Humana’s stakeholder scores are measured against its industry average. JUST arrives at the scores by measuring a company’s policies and performance against stakeholder metrics, weighted according to how the American public prioritized them in our polling. (JUST Capital)

Broussard said that he told his large shareholders in March that they make he and his leadership team better by challenging them. “I think that healthy tension is a helpful exercise for us from a short-term point of view.”

It’s crucial, however, to pair that with the foundation of a governance structure at the management and board level of big picture strategy that goes well beyond quarter to quarter.

“If you tilt from one side to the other, and you’re not making that balance, the organization is harmed and the constituencies are harmed for some period of time,” he said.

Broussard said he always makes clear within Humana that, “Our responsibility as a leadership team is obviously make our budgets, hit our numbers, and those kinds of things. But our long-term responsibility is to leave this place a better place than we came. We are fortunate today to have people that made really good decisions before us, to allow us to sit in these chairs and do what we do. We want the next generation of customers, of employees, of shareholders to have that same value.”

CNBC’s Squawk Box: What the future holds for Humana

Ahead of the QJC, Broussard appeared on CNBC’s Squawk Box. Andrew Ross Sorkin asked Broussard about the potential implications for private-public partnerships if Joe Biden were to win the presidential election, how the company adapted its offerings to customers once the pandemic hit, and how telehealth visits that have become normalized out of necessity could change the industry even when the coronavirus is gone. You can watch the full interview below.

Check out the other Quarterly JUST Calls 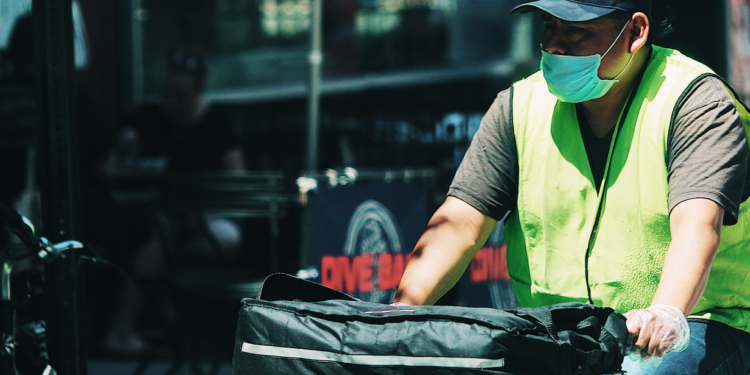 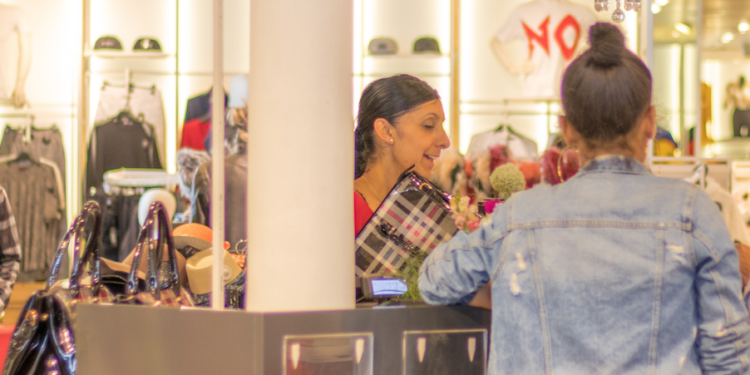 Chart of the Week: Companies Paying a Living Wage Fare Better in Recovery