In August 2019, the Business Roundtable (BRT) – comprising Chief Executive Officers (CEOs) from some of the largest U.S. companies – vowed to move away from shareholder primacy in favor of stakeholder capitalism by redefining the purpose of a corporation to promote “an economy that serves all Americans.” The statement was originally signed by 181 CEOs, and as of August 2021 has increased to 243 who have committed to lead their companies for the benefit of all stakeholders.

Two years after the Business Roundtable’s announcement, JUST Capital, in collaboration with The Harris Poll, has checked in with Americans on how well they think large U.S. companies have been upholding these principles. Read the full report below for an in-depth exploration of attitudes towards capitalism and the impact of large corporations on stakeholders, and check out some of our key findings here. 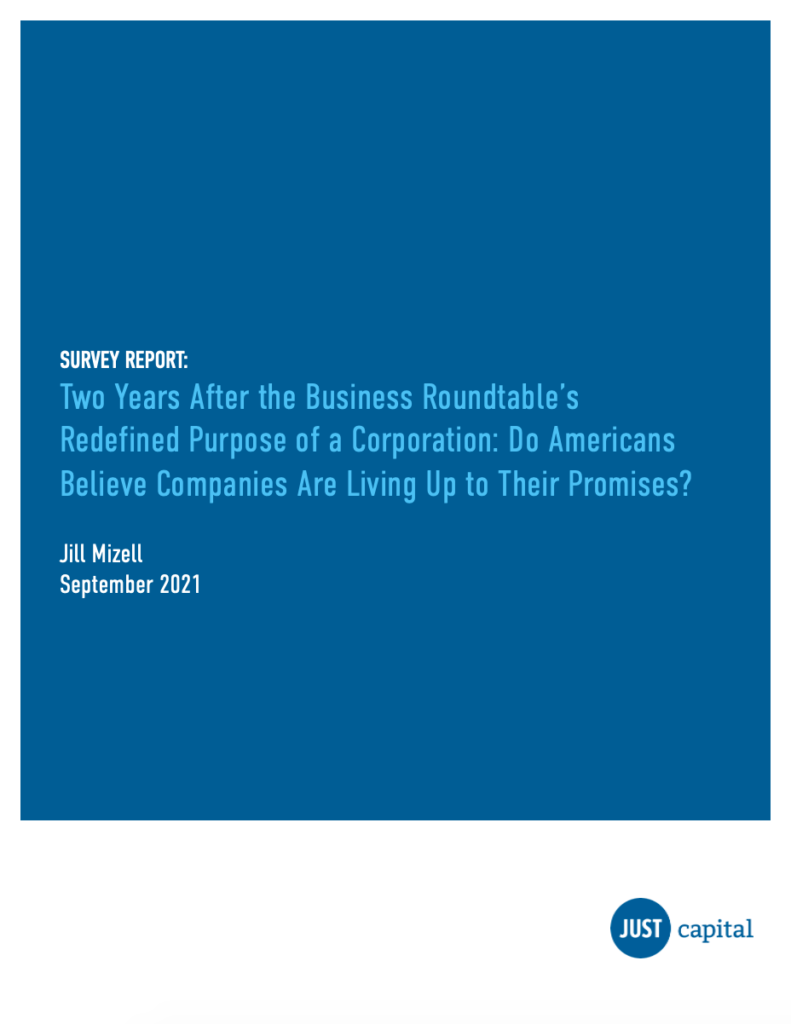 SURVEY ANALYSIS: Two Years Later, Do Americans Believe Companies Are Living Up to the Business Roundtable’s Redefined Purpose of a Corporation? 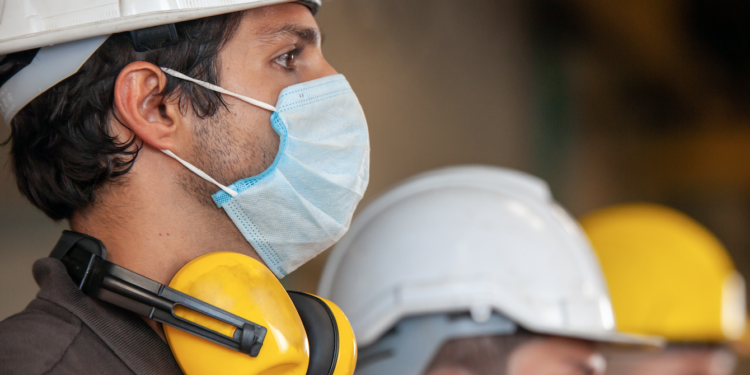