Last week, a California judge struck down a law passed in 2018 requiring publicly traded companies headquartered in the state to have at least one woman on their board. The move follows a similar ruling from a judge last month, deeming a state law passed in 2020 requiring companies to meet a quota of at least one racially, ethnically, or otherwise diverse board director unconstitutional. While the decision is a blow to board gender diversity advocates, and the state is expected to appeal it, the law’s impact is already clear. Analysis of board growth among California-based companies in 2021 found that more than half of new board appointees that year were women.

This trend has continued beyond the confines of California-headquartered companies. JUST analysis found that average board gender diversity in the Russell 1000 rose from 23.8% to 28.2% between 2019-2021. When we break these gains down by representation thresholds of 30%, 40%, and 50%, we see gains across each of these groupings. (Figure 1).

In 2021, almost half (44%) of the corporate boards JUST Capital analyzed were composed of at least 30% women. Far fewer boards were composed of 40% or more women and only 3% of boards reached parity or had more than 50% women). Moreover, from 2019-2021, the percent of companies in all three thresholds grew by over 50%. Nevertheless, board diversity still has a long way to go to achieve gender parity, as evidenced by the slow growth in the highest threshold of 50% or more.

While JUST Capital’s analysis shows that board gender diversity has increased substantially at each of the three thresholds in just a two year period, this has not always been the case. Progress on board gender diversity has previously been slow, or even glacial. Between 2012-2017, the share of directors who were women in the S&P 500 rose only five percentage points (from 17% to 22%). But in the last five years, the percent of women in board director seats in the S&P 500 rose by nine percentage points (from 22% to 31%), almost double the increase from 2012-2017.

The success of the board gender diversity movement contains key lessons – around investor pressure, coalition building, and specific asks – that can help accelerate broader pushes for corporate diversity.

Effective shareholder pressure is a major factor behind increased board gender diversity. Beginning in 2017, campaigns from the “big three” institutional investors, BlackRock, State Street, and Vanguard, used their leverage to advance board gender diversity with various voting policies that challenged boards that were not sufficiently gender diverse. Research indicates that this resulted in companies broadening their recruitment efforts for female candidates, electing more women to boards and in board committee chair positions.

To complement institutional investors’ push for board diversity, Nasdaq’s board disclosure rule, which was approved by the SEC in August 2021, marks a different approach to fostering board diversity. Nasdaq’s rule encourages diverse boards by asking companies to publicly disclose their board demographics and, for companies that do not have at least two diverse directors (diverse defined as women, belonging to an underrepresented racial or ethnic group, or as LGBTQ+), to explain why that remains the case. Nasdaq’s rule pushes for greater transparency and standardized reporting gives investors increased insight into various demographic indicators of directors.

And this approach has seen success. Speaking at a JUST Capital event, Nasdaq SVP and Head of U.S. Listings and Revenue Karen Snow said that prior to the rule about 25% of the S&P 500 disclosed their board demographics and now over 60% have disclosed. “It’s about taking leadership now and presenting guidelines that might help investors and others in the community understand what you’re doing,” she said. To Snow, the rule’s focus on disclosure, over quotas, has helped see progress from companies. A similar approach to other forms of diversity disclosure, including workforce demographics, could help accelerate transparency from corporate America.

Advocacy through networks and coalitions is key to investor engagement

While investor engagement influenced companies to appoint more women to their boards, advocacy organizations were crucial in elevating board gender diversity as a priority for investors. The 30% Club, originating in the U.K. in 2010 and expanded internationally, and the 30 Percent Coalition, founded in the U.S. in 2011, successfully developed coalitions between investors, board members, and corporate governance experts to champion board gender diversity.

Additionally, women-led networking organizations played a role in helping companies find new board leadership talent. Equilar’s Diversity Network partners, the organization’s consortium to advance board diversity, contains several women-led networking groups, some of which are regional or university-based. Women Corporate Directors and Athena Alliance, two other diversity network partners, provide education and coaching to women as well as networking opportunities to increase their likelihood of joining a corporate board.

Another lesson that can be applied to pushes for corporate diversity is that targets are helpful, but less ambitious targets will lead to less ambitious achievements. In much of the advocacy efforts surrounding board gender diversity, 30% is cited as the target threshold and has even been used to brand certain organizations, as seen in the 30% Club and 30 Percent Coalition. Some view 30% as the critical mass where underrepresented groups can impact boardroom dynamics and has been embraced by investors as the recommended percent of gender diversity on a board.

In addition to setting targets, it is also important to consider intersectional pushes for diversity. Importantly, not all women have benefited equally from pushes for board gender diversity. In 2020, white women held over three times as many board seats as women of color in the Fortune 500. As discussed in a 2021 JUST analysis of board diversity, advocacy groups for racial/ethnic representation can help these efforts. But because historical movements around board gender diversity did not take race into consideration from the start, their efforts have led to unequal advances for women. The elevation of board racial/ethnic diversity for companies is crucial for expanding board diversity beyond gender and ensuring that white women are not the primary beneficiaries of diversity pushes.

And while we continue to see a rise in board gender diversity, it is important to not conflate that success with women’s progress overall in corporate America. Recent data shows women are woefully underrepresented in the C-Suite, and perhaps even more alarmingly, female executives are still experiencing the same kinds of gender discrimination that plague women at every rung of corporate America. Investors and advocacy groups should expand their diversity focus beyond the board level. Campaigns for C-suite diversity and other levels of leadership have the potential to create more equitable representation at the top, and other efforts can push for similar outcomes across a company’s entire workforce.

Board gender diversity in corporate America is continuing to increase, but it’s taken a decade of sustained efforts from multiple groups to achieve that success. The lessons learned over that period of time can, and should, be leveraged to help accelerate broader efforts to diversify the ranks of corporate America. 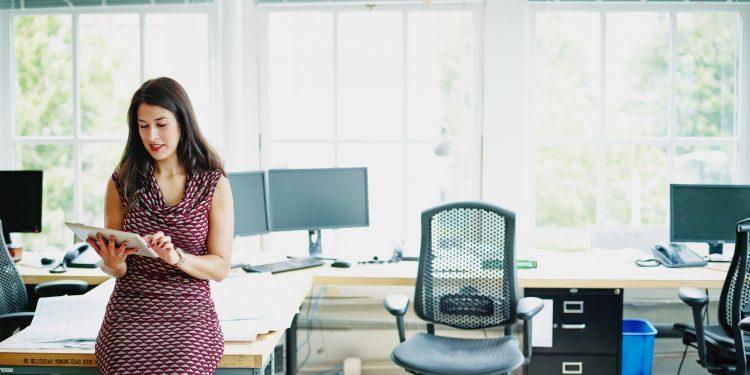 The 5 JUST 100 Companies Leading on Gender Board Diversity 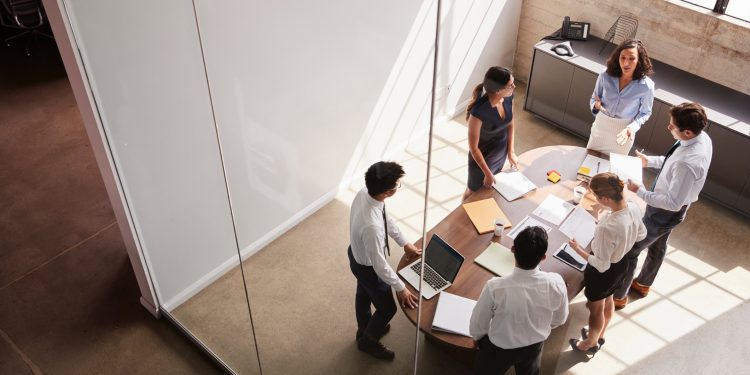 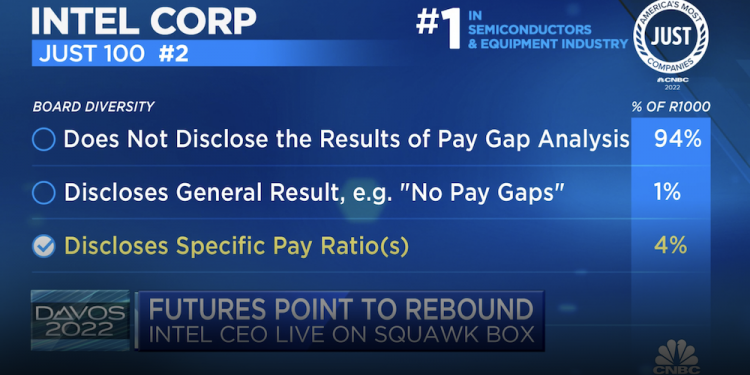